NCIS is called in when a rear admiral is shot execution style in a cab. After a series of leads that go nowhere, Ducky realizes that the Burundi cab driver was the true target. He was a political refugee, and Ziva and DiNozzo locate a friend of the man's, Professor Abaka. Abaka won't tell them much about their dead body, but he leads them to the man's wife, Sayda Zuri. Sayda soon arrives at NCIS to claim her husband's body. The man, Thomas Zuri, been in the US seven years, and Sayda was not able to find him before now. But when Sayda sees the body, she is certain it is not Thomas.

It turns out that four men who fit the description of Thomas Zuri have been killed in the past two months. In Burundi, Zuri was a political dissident, but recently his followers have called for his return to lead a new party. His enemies do not want that to happen, so they are picking off any Burundi cab drivers who fit the description.

Years ago an embassy official smuggled Zuri away from Burundi and put him in witness protection, but he walked away. The team discovers that the official sold old information about Zuri to Professor Abaka, an extremist. The information leads to Thomas Zuri's home, where two men are about to kill him when the team arrives. A shootout takes place, but Thomas survives. He is amazed to see Sayda waiting for him, but their reunion is bittersweet. He believed she was dead, and has since married another woman and had a child. 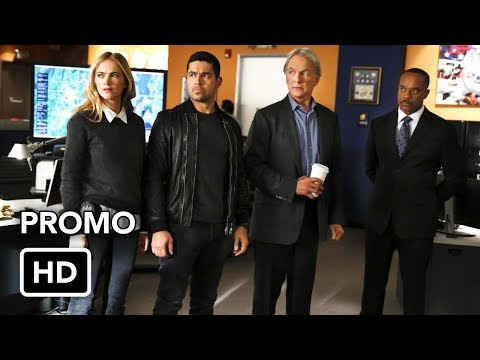