Two women find a dead Marine Captain on an Army base, one of whom is his wife, the other is Gibbs' third ex-wife. As Special Agent Gibbs and Lt. Colonel Mann conduct a joint investigation between NCIS and the Army into the murder, a DIA agent is sent to overlook Abby's handling of the Captain's laptop, which contains highly classified information. Gibbs becomes uncomfortable when he is forced into a confrontation amongst his ex-wife, Colonel Mann and Director Shepard. 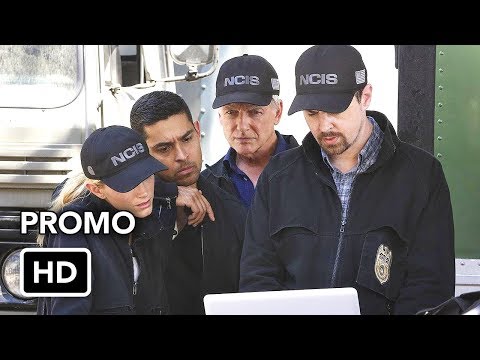