Gibbs investigates an explosion of mutilated human remains at a mausoleum at a national cemetery. However, the remains didn't belong to any of the crypts. Ducky discovers the gas and decomposition of the unidentified remains acted like a pressure cooker and was what caused the explosion. They identify one of the bodies as Gloria Grady and track down her only relative, Len Grady, who the team recognizes as being a bystander at the scene of the crime. In pushing Grady to tell them what he knows, Gibbs realizes he has a mass murderer on his hands who didn't act alone. Further investigation leads them to a butchery where it's discovered that Grady chopped up his victims before he stored them at the mausoleum. In the end the owner of the butchery and Grady's accomplice proves to be a shocker, even for Gibbs. 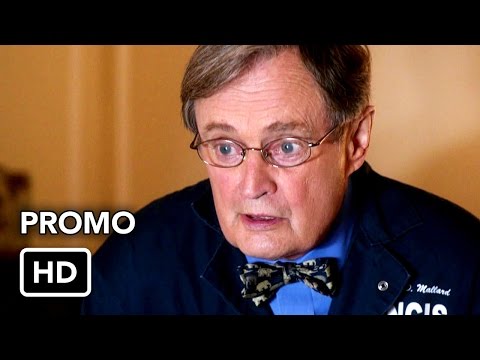