A Navy Lieutenant arrives at NCIS with radiation poisoning requesting that the team investigate his murder. The Navy Lieutenant is an inspector for the International Atomic Energy Agency, so the team tries to figure out who would want to make sure he didn't make it to the next inspection. However, only his two closest colleagues knew where the next inspection was to take place. Meanwhile, Ziva sympathizes with the lieutenant, in whom she sees a reflection of her own most strongly held beliefs. 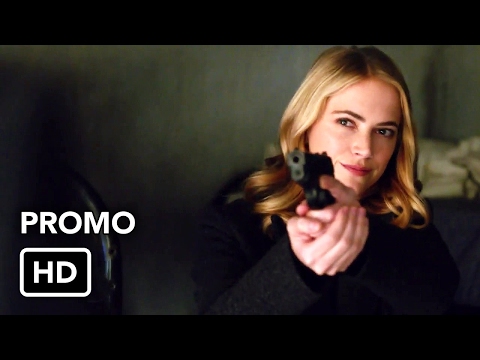