After 10 kilos of highly toxic chemical weapons go missing, Gibbs and his team scramble to find it. The chemicals had appeared to have been skimmed off the top of a delivery to a research company by the delivering officer, and had been sold to Mamoun Sharif, a violent and unpredictable terrorist. However, the team quickly discovers that one of the research company's employees had attempted to anonymously sell a modified and harmless version of the chemicals in an attempt to scare the public and to make the company's stock price go up. But Sharif had discovered a way to make the chemicals active again, and had hatched a plan to unleash them on all of the major cities in the north east. With time running out, the team must find the chemicals and stop the terrorist. 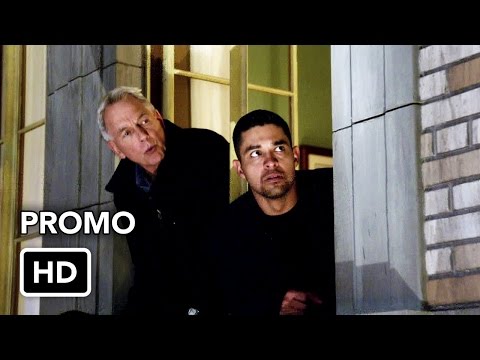