The teenage son of a Marine major holds his classmates hostage inside a classroom by threatening them with a bomb strapped to his chest. Gibbs and his team arrive on scene but are unable to get audio and video of the situation inside the classroom, thus, Gibbs puts himself in danger by offering himself as a hostage. While Tony takes charge of the team, the boy demands that his mother be brought to the classroom by sunset but the team discovers that she has been dead for a year. Gibbs suspects that the boy is not acting alone. 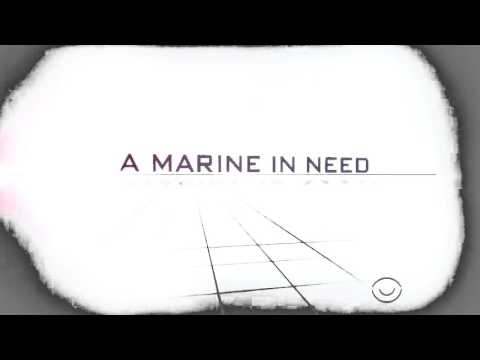