An ambulance explodes and completely disintegrates the body of William Danforth, a deceased Marine it was carrying. A DNA analysis performed on a piece of body tissue informs the team that the body does not belong to Danforth. The team suspects Danforth's best friend, who was a bomb expert, helped Danforth fake his death in order to leave the Marine Corp. When Danforth is discovered to have been a recipient of a donor organ, the team realizes that the body may in fact be Danforth's after all, and they are forced to examine reasons as to why someone may have wanted to disguise that the body was his. 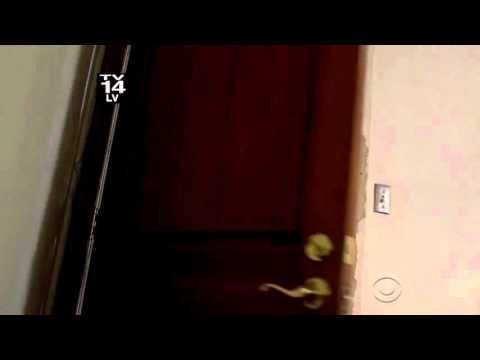