A Navy Lt. Commander, who was in charge of a shipment of nuclear weapons, is thought to have been abducted leading to Gibbs and his team being called in on a Sunday to investigate. The team discovers that the Lt. Commander had had a meeting earlier in the day at a shopping center and that she did volunteer work at an organization which combats online pedophilia, meaning that her abductor may not have been a terrorist but a pedophile she was tracking. 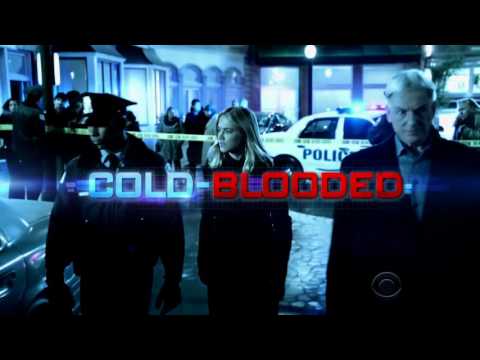