As Gibbs becomes more and more obsessed over tracking down the infiltrator who held Kate and Ducky hostage, the team grow more concerned about him. McGee works at identifying him with a modified FBI program, while Kate and Tony go for lunch with Ducky. As Tony leaves in pursuit of his "dream woman", Kate heads back to the office for a video conference with Paula Cassidy, only to be kidnapped and reunited with her captor, now revealed as a Hamas terrorist who is planning to shoot down Marine One - a transport helicopter carrying the American and Israeli presidents. As Gibbs grows increasingly agitated to the point of ordering McGee to place Tony under house arrest upon his return, the search for the terrorist is narrowed down by McGee and Abby calculating his exact age, and Ducky concluding that he attended medical school in Scotland. As the terrorist tries to convince Kate to identify Marine One, McGee discovers his name - Ari Haswari. 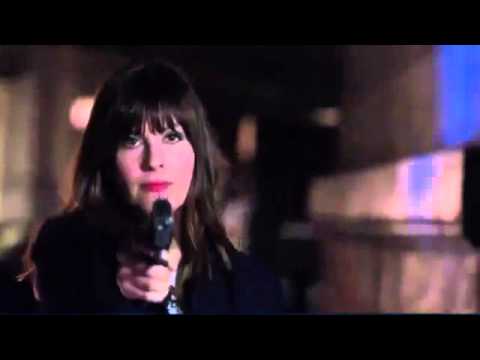