Routine training results in the death of a lieutenant mere days before he was due to deploy on a classified operation. The death is initially dismissed as an equipment malfunction, but Abby discovers that the link attaching the lieutenant to his rappelling rope was made of a weaker material than factory standard, suggesting sabotage and therefore murder. Pressure is applied by the CIA for the investigation to be wrapped up within 38 hours. As the case goes on, Gibbs discovers that the lieutenant had a secret, one indicates suicide as a possibility. 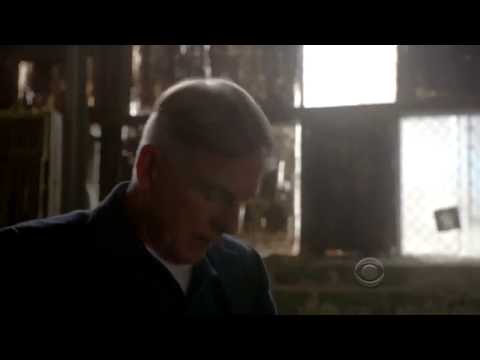