A Navy SEAL convicted of double homicide escapes from Leavenworth, resulting in Kate and McGee being assigned to protect the son and in-laws of the escaped. During the night, the SEAL breaks into the house to see his son before fleeing, leaving Kate tied to a chair and unarmed. Profiling his behavior, Kate theorizes that he may actually be innocent, and discovered the identity of the real killer while in jail. Gibbs brings in the presiding defense and prosecution attorneys to go over the evidence, to bring the killer to justice before their fugitive does. 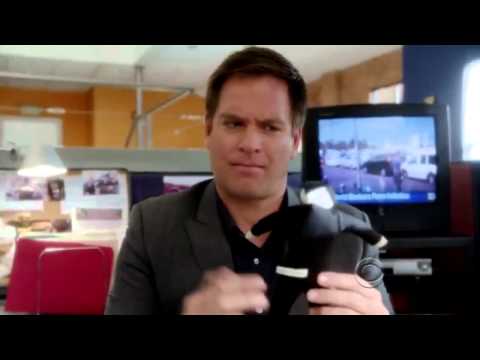