When a Naval Commander is murdered during a freelance drugs deal gone sour, the media is quick to link him to the drugs trade and the evidence stacks up. Despite overwhelming evidence, Gibbs refuses to believe that a good officer could be so corrupt, and in his efforts to clear the Commander's record, uncovers a turf war between two rival drug gangs, and a scheme to knock out the national power grid. The NCIS team are aided in their investigation by the DEA, and FBI Special Agent Tobias Fornell. 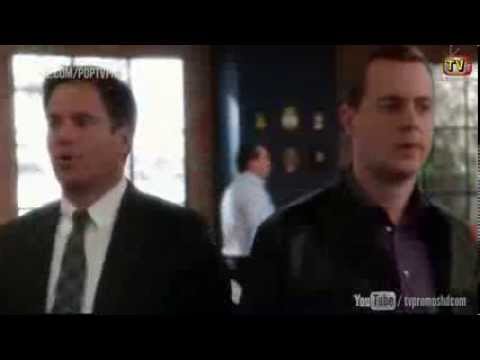