Following the drone attack, Delilah wakes up in the hospital and is rushed back into surgery, leaving McGee shaken. Realizing that his bullet grazed one of Parsa's men, Gibbs goes back to the scene of the attack to locate the bloodstained bullet and Abby matches the DNA to Syed Malik, Parsa's getaway driver. The team identifies Malik as the prime suspect in a bombing that occurred at Camp Pendleton in 1990. Digging into the case file reveals Malik's history of building networks of transportation for distribution, leading Gibbs to believe he was hired to help the actual perpetrator disappear. Tony and Bishop work with NSA Analyst Martinez to track Parsa's sister Hayat and they are able to trick her into calling Malik under a false pretense. They trace the call to an abandoned warehouse functioning as Parsa's headquarters and find Malik there. In the interrogation room, Malik explains that he hid Parsa in the compartment of a car which was then transported to Miami. Parsa de-boarded at an unknown location along the way. Throughout the investigation, Gibbs doubts McGee's ability to work and also directs blame at the agent who was unable to apprehend Malik in the Camp Pendleton bombing. Doctor Rachel Cranston gets Gibbs to admit that his anger stems from the fact that his wife and daughter were killed under the agent's protection. As Gibbs is battling his own demons, McGee learns that Delilah may be paralyzed from her injuries sustained in the attack. 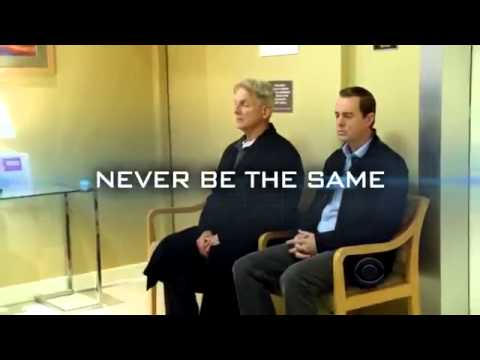