In the middle of an investigation involving a marine sergeant killed in a robbery gone bad, Gibbs is informed of a car accident involving his father, Jackson. Though Jackson is unharmed, he compels Gibbs to accompany him on a road trip to visit Walter Beck, an old war buddy who saved Jackson's life during WWII and is now dying. Concerned by signs of Jackson's senility, Gibbs goes along with Jackson, but they have difficulty locating Walter. Gibbs is perturbed when he discovers there is no record of Walter serving in Jackson's squadron. When Gibbs confronts Jackson with his finding, Jackson reveals that Walter was German and had saved him despite being the enemy. Abby helps Gibbs decode the letter Walter sent to Jackson to determine that Walter moved to a nearby hospice. At the hospice, Walter and Jackson's emotional reunion hits home for Gibbs.

Meanwhile, the rest of the team discovers that the slain marine was not an innocent bystander and suspect he was targeted in a staged robbery. At first they believe his involvement with the Defense Clandestine Service made him a target. Their theories are debunked when they track down a drug addict, Aaron, who reveals the marine was his N.A. sponsor and went to the store to confront the owner, Aaron's drug dealer. The team apprehends the owner after finding drugs and the murder weapon in his possession. 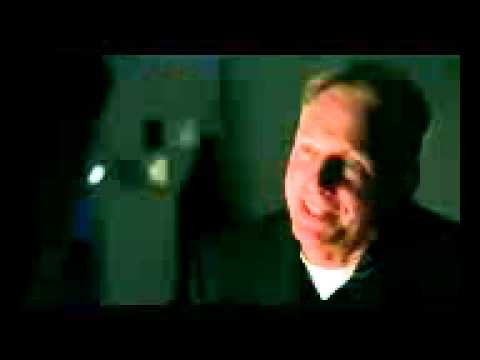