When Petty Officer Wells is found murdered, the team finds evidence that could link the murder to espionage. After Tony realizes that the DNA from the gum found at the crime scene matches Anton, a former street informant turned fugitive from Tony's past as a beat cop in Baltimore, Tony tries to investigate on his own. Gibbs and the team catch on to Tony's investigation and find him searching for answers at Anton's sister Marie's home, but she is nowhere to be found. Instead they uncover evidence that Marie's recently deceased husband, a marine who had served alongside Wells, was involved in computer smuggling. They track his business partner's location and find Anton pointing a gun at him. Tony is able to talk Anton down and then question him over the coincidence that the gun used to kill Wells was the same gun used by the Russians Anton had been informing on 15 years ago. Anton reveals that the murder he was wanted for was committed in self-defense; the Russians had discovered he was an informant and were about to kill him before he took down his attacker. After being on the run for so long, he returned to support Marie at her husband's funeral. The team's research into the Russian gang points to a man, Milo, who admits to caring for Marie but his debt to the Russian gang led him to plan the hit on Anton. Milo's lackeys mistook Wells for Anton which led to Milo killing Wells when he tried to run and holding Marie hostage in hopes of luring Anton to him. Tony and Gibbs interrogate Milo for Marie's whereabouts and finally reunite her with Anton. After making amends with Anton and reflecting on his outlook, Tony is able to overcome his chronic insomnia following Ziva's departure. 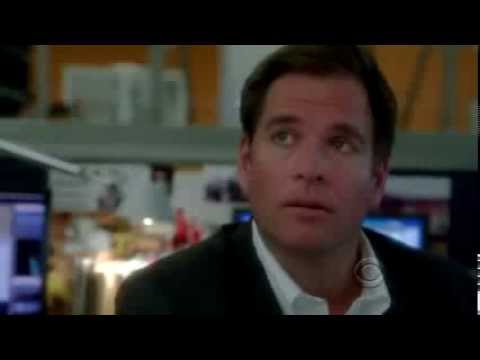