Following the attempted hit on Tomas Mendez, board member of an American anti-terrorism organization, the team places Mendez into protective custody under Agent Fornell and continues their investigation into the terrorist group "The Brotherhood of Doubt." Mendez attempts to visit a dying billionaire philanthropist in the hospital and another bomb goes off outside. He and Fornell walk away unharmed but clearly shaken. Gibbs seeks the help of Captain Wayne who reveals that his communication with the terrorist group came through Florida. Gibbs is ambushed soon thereafter and manages to retrieve his attacker's cell phone which the team links to Florida and ultimately Mendez's company. Mendez's anti-terrorism organization was a front that gave him access to big donors to the anti-terrorism movement. He actually profited off terrorist attacks by building infrastructure and providing security. Mendez orchestrated the hospital bomb to detonate when his cell phone rang. Gibbs scrambles to get to Mendez and Fornell as they head toward a dying donors home. He's ultimately able to kill Mendez before another bomb is detonated, however his boss Benham Parsa is still at large. Meanwhile, when Mossad Director Orli Elbaz joins Tony and Adam Eshel in finding Ziva, they follow leads including a woman with a personal vendetta against her to reach the conclusion that Ziva was voluntarily in hiding. After Tony finally manages to track Ziva down, she explains her need to start over by staying in Israel and the two share a goodbye kiss. 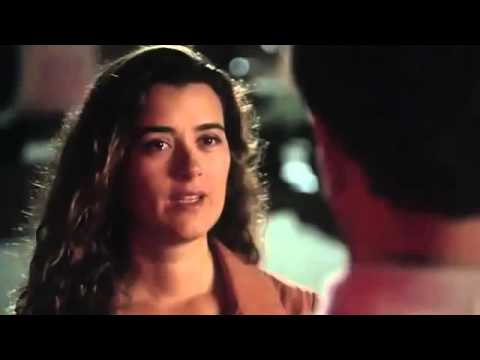