After a mysterious bomb leaves SecNav Jarvis dead and Homeland Senior Division Chief Morrow critically injured, the team suspects the bombing is connected to the murder of Lieutenant McBride whose dismembered head was found in the previous episode. When Gibbs arrives in Iran to investigate and is almost killed, he is saved by DoD IG Investigator Parsons who becomes an unexpected ally.The two follow leads to determine McBride was sent to Iran as a decoy and returned to the United States only to be killed as an elaborate setup to make Iran seem responsible. As other members of the team are also targeted in different ways, Agent Fornell intervenes to inform the team that a young extremist named Benham Parsa is responsible for the bombing and brokering private business deals between terrorist cells and U.S. companies. They learn that the terrorist cell (code name: Whiskey, Foxtrot, Tango) Parsa is working with is targeting NCIS to prevent them from interfering with the sanctioned terrorism, with Ziva being the next target.When Abby and Ducky link the shrapnel from SecNav Jarvis to a pipe bomb originating from a group called "The Brotherhood of Doubt" stationed in Arizona, the team heads there only to find the group's abandoned desert shack. Meanwhile, Tony begrudgingly asks for Adam Eshel's help with locating Ziva, but the two are left to decipher the enigmatic signs she has left behind. 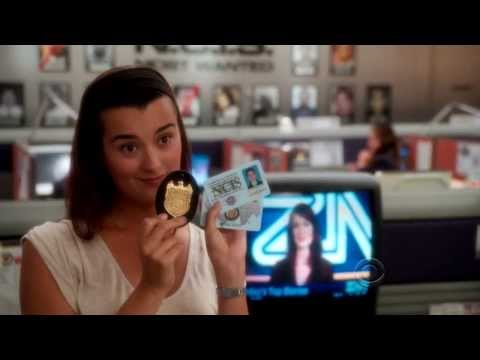 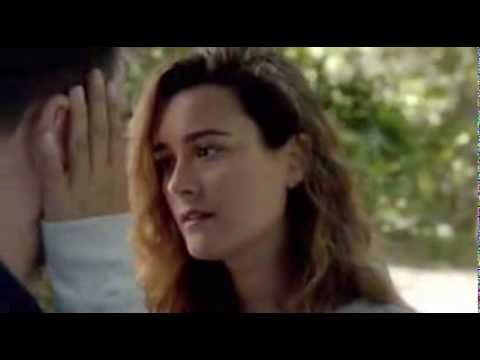