Picking up from the car crash at the end of the previous episode, the driver of the SUV, revealed to be Ilan Bodnar, takes away the bag of diamonds from a helpless Ziva and Tony. The team tracks the SUV to a remote house in the countryside to find Bodnar's dead accomplice and a cryptic note. At first Ducky and Jimmy have difficulty identifying the man given his extensive plastic surgery and removed fingerprints, but a serial number on his prosthetic jaw leads them to his plastic surgeon who gives them pictures of the man before his many operations. They identify the man as Clive Goddard, a South African mercenary involved in blood-diamond smuggling. In an abrupt video chat to Ziva, Bodnar reveals he did not kill Arash Kazmi, the Iranian intelligence officer who died from a bomb believed to be set up by Bodnar. Analyzing the background from Bodnar's call to Ziva brings them to the conclusion that he is stationed in New York, but upon further investigation, McGee realizes Bodnar had used a fake backdrop for the video to mislead them. Ducky's knowledge of a South African language helps them interpret the cryptic note which refers to a ship and its location in the Port of Baltimore. As the team heads there to find Bodnar, Ziva covertly races ahead to confront him on her own. After the two engage in violent combat, we cut to Ziva facing Vance, and he questions whether or not she killed Bodnar in self-defense. 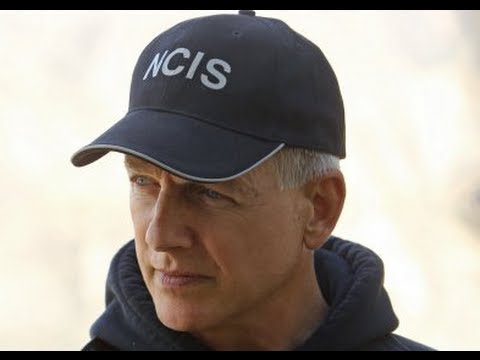