As Tony and Ziva head to Berlin to track down Bodnar, the team is visited by newly appointed Mossad Director Orli Elbaz who asks for the team's help investigating the murder of Mossad Officer Mantel in Virginia by a rogue faction in support of Bodnar. While Gibbs and McGee search the hotel Mantel was staying in, they notice a man in a SUV watching them but he drives away before they can confront him. When Abby discovers that Mantel was using Mossad's old communication system and that his laptop was rigged with misleading files, they hack into Mossad's database for answers. Upon seeing that Mantel was red-flagged as a rogue officer, they realize that he was working with Bodnar and that there was never a faction to begin with. After pressing Orli for answers, they put the pieces together to determine that she believed Bodnar was still in the U.S. and gave NCIS a dummy case which would grant permission for Mossad to be on U.S. soil. Orli had Mantel killed and wanted to kill Bodnar before he could be arrested, thereby ensuring that Mossad's secrets would be kept safe. She also had CIA and Homeland Security searching for Bodnar in Rome in hopes that he would let his guard down, making him easier to track in the states. Meanwhile in Berlin, Ziva and Tony locate the courier scheduled to make a delivery of diamonds to Bodnar, but instead the hand off is made to Bodnar's brother Yaniv. Just as they are driving back from delivering Yaniv to the Federal marshals, Ziva and Tony are broad-sided by an SUV targeting them. 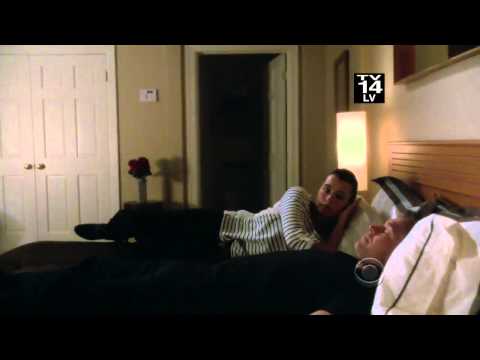