After the team is able to capture Ajay Khan, the number two cyber-terrorist in the world, they interrogate him in hopes of bringing down M.C., his boss and the number one ranked cyber-terrorist. Met with little success, Gibbs comes up with a plan to intimidate Khan with a plane ride to Guantanamo Bay where Khan's former employers who he had double-crossed are detained. Meanwhile, Abby and Gibbs trace information from Khan's computer to locate a bomb maker killed by the Ebola virus and determine it was part of an impending biological attack orchestrated by M.C. Abby's analysis reveals the Ebola strain was actually developed as a vaccine by the CDC; Khan had hacked the CDC and shipped the faulty vaccines as flu shots. After they track the shipment to stop the virus from being released, they stage a security breach at what Khan believes to be Guantanamo and the threat of being killed by his vengeful former employers incites him to give up M.C.'s IP address. A confounded Khan discovers that different members of NCIS were playing out roles as prison guards and detainees at Andrews Air Force Base and not Guantanamo Bay. 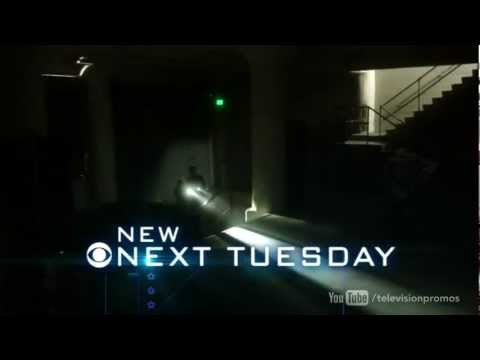