We pick up from the previous episode with the team identifying Eli David and Jackie Vance's killer as a hired shooter from the Swedish Special Forces with no political ties. Gibbs suspects that Arash Kazmi is the mastermind behind Eli's death, but Kazmi maintains his innocence and offers to help with the case. When the ballistics report from the shooting comes back to reveal that the bullets came from an Iranian arms dealer, Gibbs questions why the dealer's name was missing from the database of Iranian intelligence personnel Kazmi's assistant sent them. Though Kazmi believes the file was likely intercepted, Mossad Deputy Director Ilan Bodnar puts pressure on the team when he demands that they arrest Kazmi. McGee traces the wire transfer made to the hired shooter's ex-wife and son to an account under the name "Virtue" and it dawns on Ziva that the Hebrew translation is "Tohar," Bodnar's middle name. They learn Bodnar, hungry for Eli David's job, was acting on his own but are unable to locate him after he goes rogue. Before leaving the country, Kazmi is killed by a bomb Bodnar set up. Vance goes on administrative leave and helps his children reconcile their mother's death. Tony reunites Ziva with her mentor Shmeil and comforts her as she experiences a range of emotions while coming to terms with her father's death. 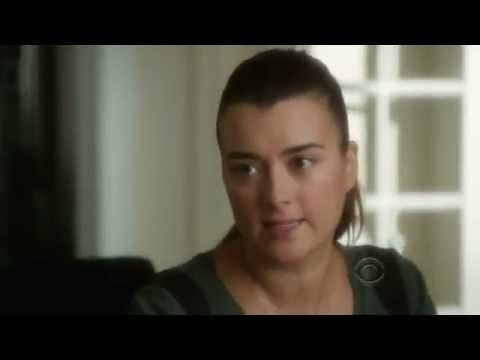