When the dead body of a man who had been impersonating Navy Officer Luke Grismer is found in the Potomac River, the team identifies him as government tabloid journalist Tyler Wilkes. They question Grismer and he reveals that Wilkes blackmailed him to use his I.D. in order to get into the barracks to do research. The team finds Wilkes' car with his camera inside and recover photos of a man obfuscated by a coat and hat, his likely killer. Ziva notices that the hat in the pictures belongs to her father, Mossad Director Eli, who had first claimed to be in town to visit her and then admitted to his mission of establishing a peace treaty with an Iranian Intelligence Officer. When she confronts him about killing Wilkes, he explains that he had to take him out so he wouldn't compromise his mission. As she stews in anger at the Shabbat dinner Vance hosts for Eli, a hired assassin shoots and kills Eli before being taken down by Ziva. The assassin poisons himself and the team speculates that if made public, the shooting could be taken as a declaration of war among Israel, Iran and the United States. Ziva grieves over her father's death and the team learns that Vance's wife, Jackie, was also killed in the shooting. 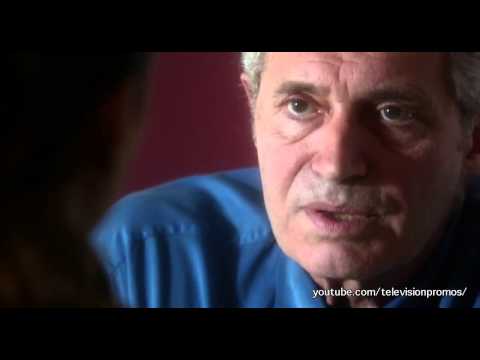