Ducky exhumes Navy Commander Bruce Roberts' body which he autopsied 12 years ago when he notices in the obituaries that Roberts' father had passed away from a rare genetic liver condition. Inferring that Roberts must have had the condition as well, Ducky believes his death may have been a murder via a synthesized poison that would mimic the alcohol intoxication that was deemed as the original cause of death. Concurrently, the squad investigates the death of Marine Sergeant Raymond Hill, finding it odd that his smoke detector did not pick up on the carbon monoxide that killed him. They determine the two cases are linked when Abby finds a copy of Ducky's exhumation order on Hill's laptop and Jimmy uncovers an old chemical burn on Hill that matches the same chemicals in the poison that killed Roberts. Abby traces JSC-1, a lunar soil simulant, on Roberts' uniform which leads Tony and Ziva to seek the opinion of scientist Dr. Felix Blackwell. He suggests the substance was used to make a dirty bomb, and old emails found between Roberts and Hill hint that Roberts had purchased an unknown object from Hill. The squad digs up an old news article about an infamous NASA Moon rock stolen from a museum and ties the theft to an email exchange between Hill and a second buyer, washed up musician Del Finney. They presume that Hill was running a con by selling fake JSC-1 based Moon rocks as the real, stolen piece. They discover that Dr. Blackwell worked at NASA at the time and had falsely verified the authenticity of the fake moon rock. Blackwell was in on the con with Hill selling fake moon rocks as real and Blackwell lying about its authenticity. Blackwell poisoned Roberts after he discovered the truth about the con and he killed Hill in order to tie up loose ends. After working point on the case thanks to Gibbs' authority, Ducky is cleared for duty and resumes his position as medical examiner. 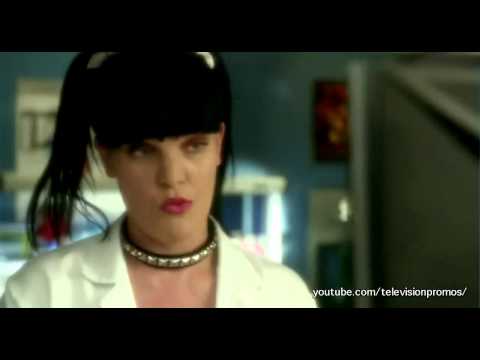