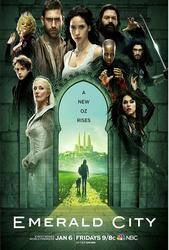 Swept up into the eye of a tornado, 20-year-old Dorothy Gale (Adria Arjona) is transported to another world -- a mystical land where an all-powerful ruler (Vincent D'Onofrio) governs over one kingdom, has outlawed magic, and faces not only the wrath of a growing cauldron of witches but a looming disaster brought on by a mythical force. Epic, romantic and fantastical, "Emerald City" is an empowering tale of a young woman finding her true strength and identity even as she battles to bring a divided world together.

Starring Vincent D'Onofrio ("Daredevil," "Jurassic World") as the guileful Wizard and directed by the visionary Tarsem Singh across three European countries, this is Oz completely reimagined - a place where familiar characters show up in fresh, unexpected ways, and where an unsuspecting young woman holds the fate of kingdoms in her hands. As Dorothy navigates this dangerous world and uncovers her true destiny, we'll see there's no place like... Oz. 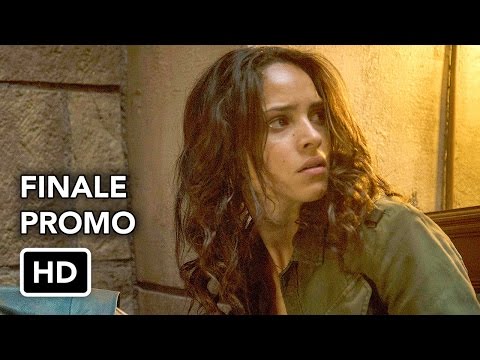 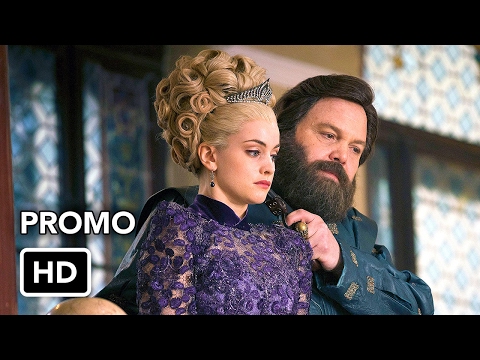 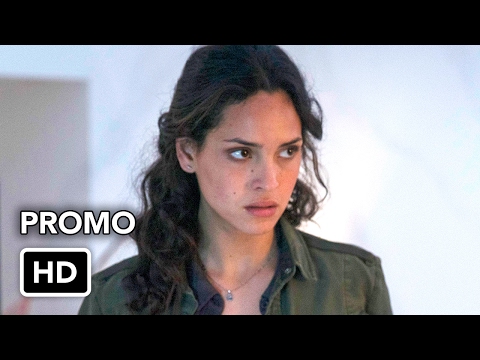 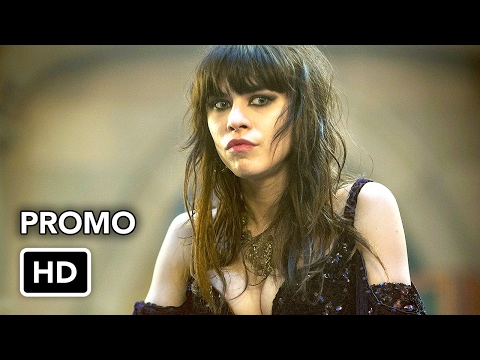 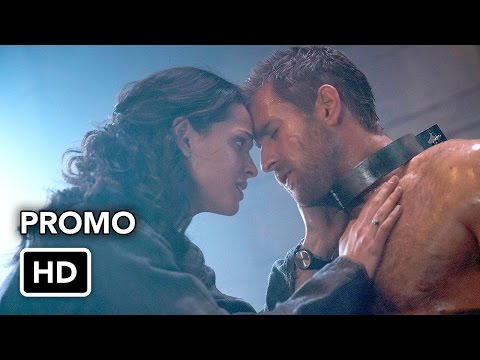