Four women and four men hurtle through space with nothing to do for six years and eight billion miles, except maybe solve a powerful and awesome mystery. Maybe, just maybe, some of them will even hook up. How cool is that?

Defying Gravity is a sexy, provocative thriller set in the very near future against the backdrop of our solar system, in which the eight astronauts from five countries undertake a mysterious six-year international space mission on the spaceship Antares.

They can't run from karma, however, as their past actions reveal intimate and interconnected relationships that have a strange effect on the present. As the astronauts travel towards Venus, we travel into their past with flashbacks to earlier years from the grueling selection and training process. What could have happened?

Maybe there is something to this fate thing after all. 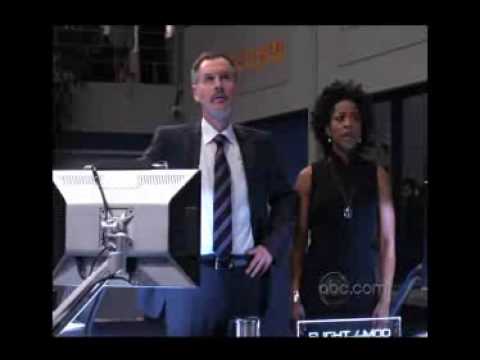