Seventeen-year-old Daniel lives on a small farm with his family in the rural town of Dunt in South Australia. The household includes his identical twin, Nathan, his mother, two younger brothers, a sister, and now his mother's new boyfriend, Steve.

Nathan is Daniel's identical twin brother. He suffers from a hearing impairment with only 10 percent hearing and his condition is worsening. He is a bit of a loner and an outcast from Daniel and his gang of friends. Nathan is regularly in trouble with the local police.

Jen is a soft spoken Japanese wife and mother of three. She is also an ambitious tyrant. Her primary focus is her son Tim, who she trained and pushed into becoming a skateboarding champion. Although she had moved the family to America for a better life, she realizes that Tim's career can be better promoted from Tokyo if she markets him as not only a cute Japanese boy, but also a homosexual. She builds a successful empire around "Gaystyle Enterprises", and holds suffocating control of Tim, who is struggling to reconcile his domineering mother with the desire to be a normal teenager.

Ruth Sims, a.k.a. Gran, is a 65-year-old woman who lives and works at the Garingal Juvenile Justice Centre for Boys. Gran has been employed at Garingal for 25 years as a Prison Officer. She lives with her her co-worker Penny, known by the inmates as "Legs" due to her extreme height. Gran takes pride in looking after the "worst boys in the state" and can be as tough as she is kind to them. Her methods of looking after the boys are unorthodox, but tolerated amongst the prison hierarchy because they are successful.

Blake is 38-year-old former Surfing World Champion. He has competing responsibilities - a pregnant wife with two children, and a lifelong dedication to the surf gang he founded as a young man, the Mucca Mad Boys. After having his balls shot off during a gang fight with their main nemesis, the Fennel Hell Men, Blake gave up on his surfing career. He claims that his current occupation is keeping Narmucca Bay safe.

S.mouse (born Shwayne Booth Jr.) is a U.S. rap artist who released the biggest selling hip-hop single of all time, "Slap My Elbow". Although the kid-friendly song was a huge success, S.mouse craves the recognition of his edgier peers. Trying to reinvent himself, he defies his record company by releasing the home-made song, 'Poo on You'. This song, and the corresponding music video of him pooping on a police car, creates a cult following - but also leads to his placement under house arrest. 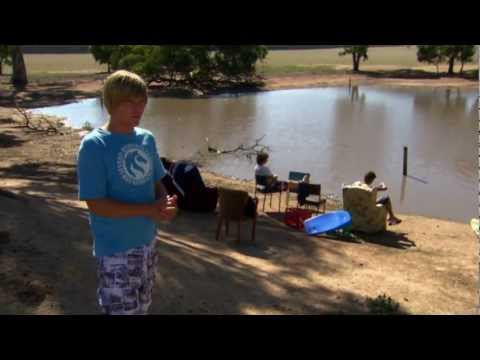 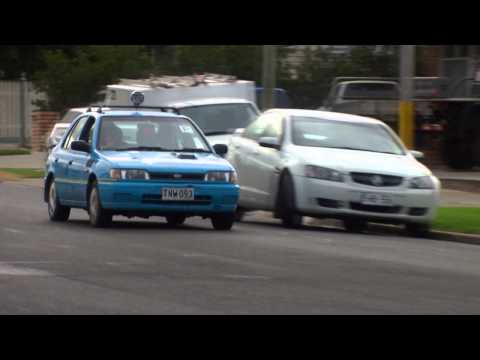 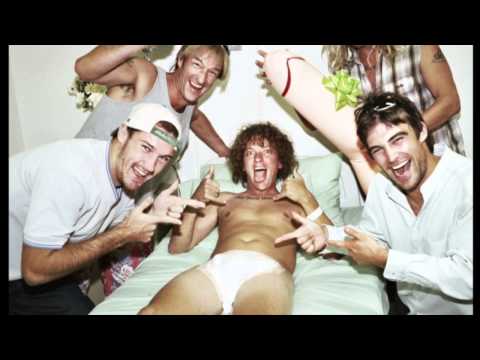 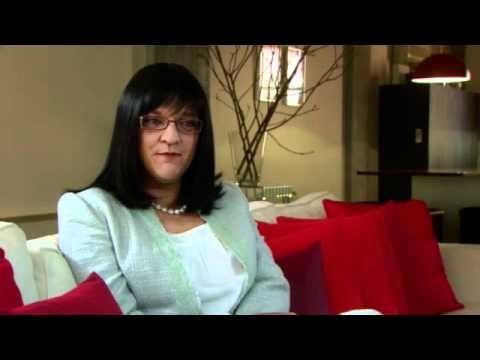 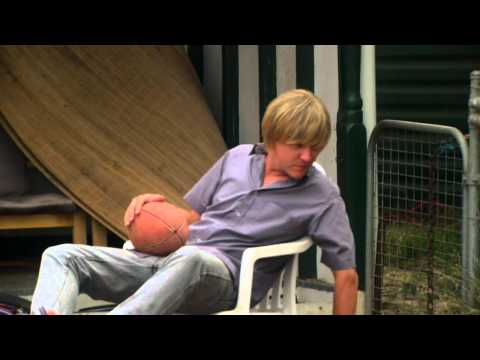