Hillary Scott and her two bandmates have been forced to cancel their scheduled live performance as one of their members needs medical treatment for appendicitis.

AceShowbiz - Lady A star Charles Kelley has apologised to fans after he was hospitalised with appendicitis, forcing the group to axe its first live performance in 16 months.

The "Need You Now" hitmakers were due to make their post-COVID concert comeback at the Lakefront Music Fest in Minnesota on Saturday night (10Jul21), but broke the news of their cancellation to fans earlier in the day.

Taking to social media, bandmates Hillary Scott and Dave Haywood wrote, "After such a long wait, there isn't much that could keep us from being with our fans. Unfortunately, Charles has appendicitis, so we're sorry to say that we won't be with you in Minnesota at Lakefront Music Fest tonight."

"This morning Charles is in good hands and we're continuing to pray for his recovery," their note continued.

"The minute he is cleared by his doctors, we will be back on the road to see y'all (sic). We appreciate your understanding."

On Sunday, Kelley shared an update with fans with a selfie.

It was captioned, "Hey guys - sitting here in the hospital and so bummed to have missed performing our first show back in Minnesota, not to mention in 16 months - that's an understatement. But the ol' appendix had other plans."

"Didn't even know what an appendix was until Friday when it sent me to the ER (Emergency Room). Love y'all and be back soon enough (sic)."

Kelley's condition leaves Lady A's upcoming tour dates in doubt - they're still currently scheduled to perform two shows at Billy Bob's in Fort Worth, Texas this weekend (16-18Jul21), followed by concerts in Connecticut, New York, and New Jersey at the end of the month 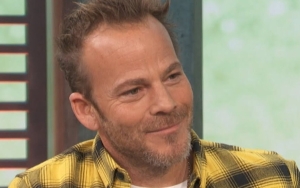 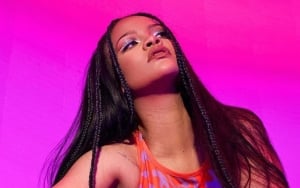 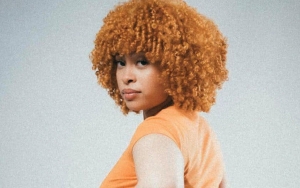