The 'Ellen DeGeneres Show' host says in a monologue during her TV return, 'If anybody's thinking of changing their title or giving yourself a nickname, do not go with the 'be kind' lady.'

AceShowbiz - Ellen DeGeneres addressed the workplace misconduct allegations against her and her team in a monologue that opened season 18 of her U.S. TV chat show.

"The Ellen DeGeneres Show" host has been at the centre of a scandal after BuzzFeed News published a report in July (20) which detailed staffers negative experiences on the "Ellen" set, including claims of being penalised for taking medical leave, instances of racial microaggressions and fear of retribution for raising complaints.

After previously revealing she would "talk about it" on her show, Ellen addressed the claims she presided over a "toxic" workplace culture in the premiere episode of the latest series on Monday (21Sep20).

"As you may have heard, this summer there were allegations of a toxic work environment at our show and then there was an investigation. I learned that things happened here that never should have happened," she opened the show by saying.

"I take that very seriously and I want to say I am so sorry to the people who were affected. I know that I'm in a position of privilege and power and I realized that with that comes responsibility, and I take responsibility for what happens at my show."

The comedian turned chat icon went on to say that the latest season represents the start of a "new chapter" for everyone working on the show, following an investigation that resulted in the dismissal of two executive producers.

Ellen also addressed allegations that behind the scenes she fails to live up to her "be kind" catchphrase - which she adopted while pleading with viewers to treat each other following the suicide of a bullied gay teen.

"I thought the world needed more kindness and it was a reminder that we all needed that, and I think we need it more than ever right now," she explained. "Being known as the 'be kind' lady is a tricky position to be in."

"So let me give you some advice out there if anybody's thinking of changing their title or giving yourself a nickname, do not go with the 'be kind' lady. Don't do it. The truth is I am that person that you see on TV."

No audience was in attendance due to the Covid-19 pandemic, but according to People magazine, Ellen's wife Portia de Rossi was on hand to support her on set and her crew applauded at the end of the speech.

Ellen DeGeneres Takes a Break as She's Diagnosed With Covid-19 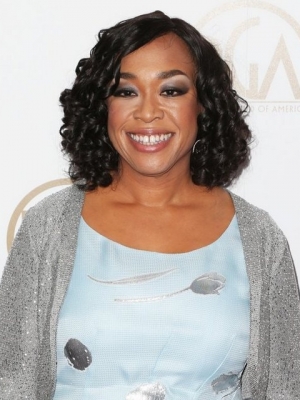