According to the latest internet chatters, the Houston Rockets shooting guard is entangled in a love triangle with an Instagram model named Shy and Phoenix Suns player Kelly Oubre Jr.

AceShowbiz - James Harden reportedly gets cheated on by his main chick. Rumor has it, the Houston Rockets star was in Arizona when his girlfriend Shy was hooking up with another basketball player, Phoenix Suns' Kelly Oubre Jr., in Los Angeles.

According to an anonymous tipser, James found it out when he was throwing a party at his house in Arizona and Shy went M.I.A. The 30-year-old NBA shooting guard allegedly went ballistic and almost shut down the whole party.

No other details are available, but Kelly's fanpages are currently following Shy on Instagram. The Suns player also seemed to stalk her on the social media as he liked a steamy picture of her frolicking on the beach in a teeny weeny bikini. 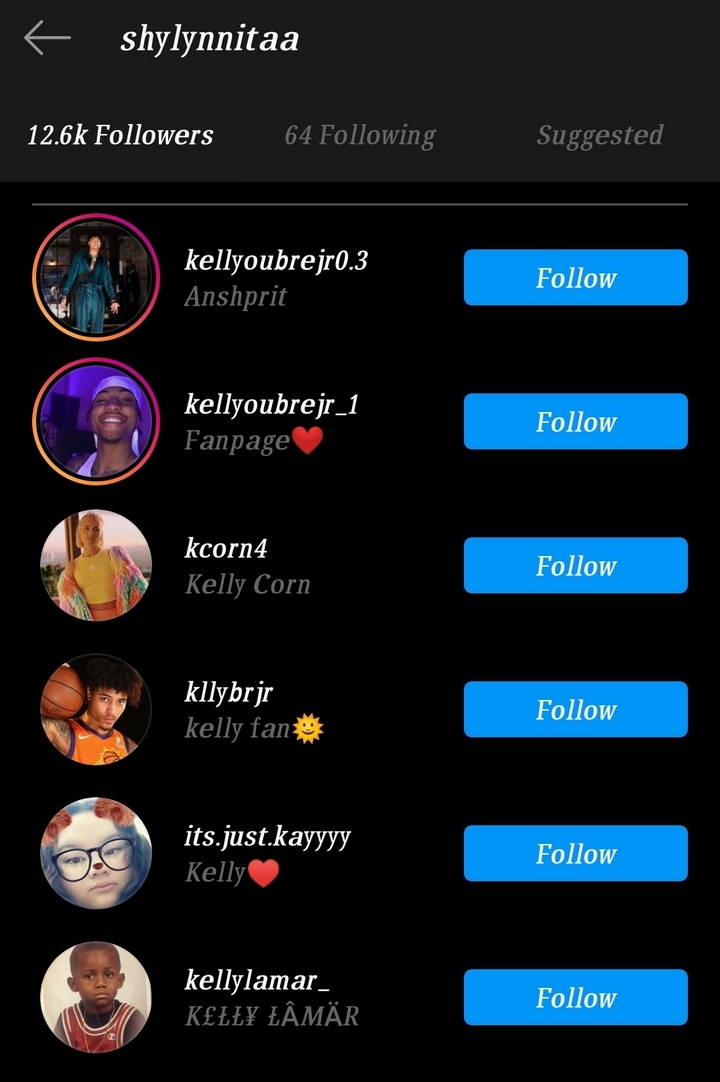 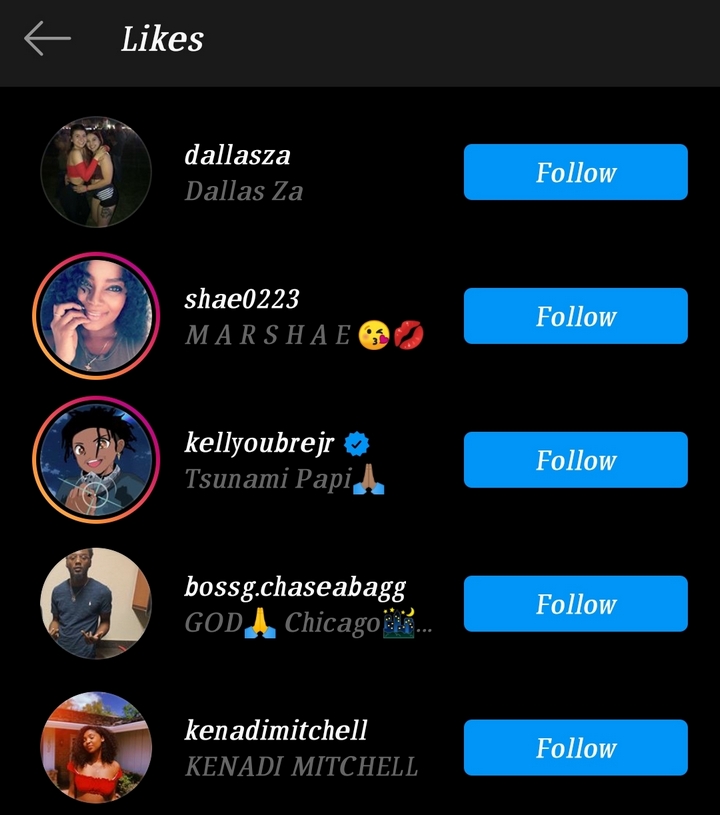 Meanwhile, James is no longer on Instagram. He deleted his account in order to focus on the season.

James Harden has been keeping his love life private. His breakups were never public until he's spotted with someone new. Before the rumored love triangle with Shy and Kelly, he was linked to cyber security consultant named Gail Tiffany Golden.

Apparently he's uncomfortable being hounded by paparazzi. "I don't need pictures of myself when I'm driving my car. Who cares? What shoes am I wearing? Who cares? Where am I eating? Who cares? It was unnecessary stuff that I think trickled down to my teammates. I had to eliminate that," he once said.

He was also once linked to Ashanti after they were spotted in the same places on numerous occasions. They added fuel to the rumors as she sat with his family during a Rockets game and even attended his mom's birthday party in Los Angeles.