The redhead who plays Donna Paulsen in 'Suits' is confirmed to join the long-running medical drama series two months after her legal TV drama came to an end.

The actress is trading in her pencil skirts for a set of scrubs as she joins "Grey's Anatomy" for a multiple-episode arc at the end of January 2020.

Rafferty will play a patient who develops complicated symptoms in the hospital.

Rafferty wrapped "Suits" in 2019. She played Donna Paulsen for nine seasons on the drama.

Kanye West Rushing to Finish 'Jesus Is Born' in 24 Hours 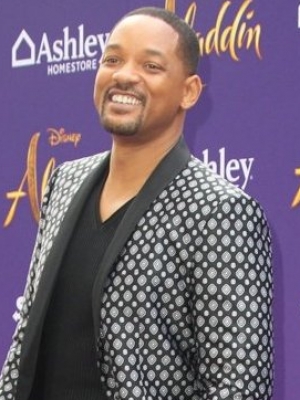