Artist of the Week: Melanie Martinez

Thanks to the intriguing aesthetics in her music and its contradictory messages, the 24-year-old singer garners a lot of praises from both fans and music critics.

AceShowbiz - Despite the talent that she was born with, Melanie Martinez's road to becoming a singer was surely not an easy one. She failed to win talent program twice, but thankfully, that didn't make her lose hope as she continued to pursue her musical career and garnered attention due to the intriguing aesthetics in her music and its contradictory messages, which many critics considered as a "genius" thing to do.

Her debut album, "Cry Baby", was one of the examples that showed Melanie's bright talent. Using a fantasy version of herself to describe her vulnerable and messed up side in the album, Melanie gained praises from both fans and music critics due to her creativity in using childhood-related things to tell messages about more mature issues. ABC News even gave her album nearly perfect score, describing it as a "jarring, affecting record that will stick with you days after listening."

Matt Collar from AllMusic even compared her to the likes of Bjork and Beyonce Knowles, saying that her songs "also fit nicely next to the work of contemporaries like Lorde and Lana Del Rey." SPIN, on the other hands, put the album on its list of Best 25 Pop Albums of 2015. "Cry Baby" itself was certified Platinum and debuted at No. 6 on Billboard 200, while six songs of the albums were certified Gold. Meanwhile, "Dollhouse" and "Pity Party" received Platinum certification.

Considering the quality of her debut album, it's only natural that people will expect her to do better for her next album. And while many singers failed to live up to that, Melanie wasn't one of them. Instead, she stunned people even more as her sophomore effort, "K-12", maintained the same eerie but beautiful chord while showed her growth at the same time. The album debuted at No. 3 on Billboard 200, marking her highest-charting album on the chart. 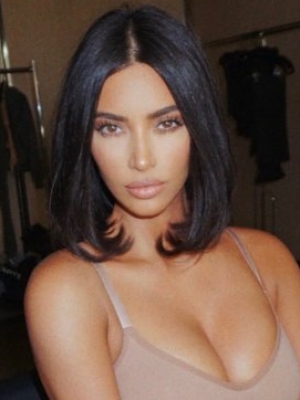