AceShowbiz - Country star Keith Urban had an awkward encounter with a fan onstage on Friday, August 9 when she revealed she was behind a marriage proposal tweet.

The singer was performing a free show in New York's Central Park as part of TV show "Good Morning America"'s summer concert series when he invited Shana Yeger and her pal Tani Goldenberg to join him onstage.

Goldenberg excitedly told Urban, "I tweeted you asking if you could marry me, which is so weird because I'm standing right here next to you."

Stunned, Urban responded, "You just tweeted me asking if I would marry you? Yeah, that could be complicated." 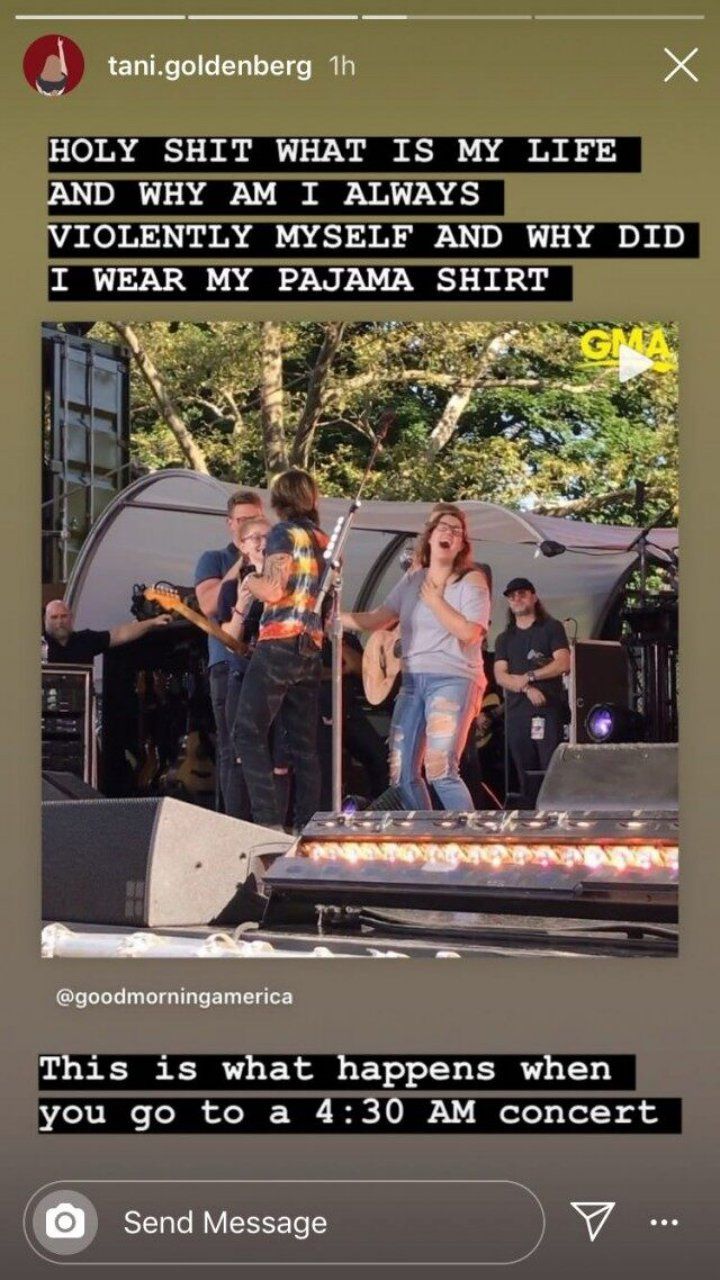 Following the exchange, Goldenberg took to her Instagram Story account and gushed: "HOLY S**T WHAT IS MY LIFE AND WHY AM I ALWAYS VIOLENTLY MYSELF AND WHY DID I WEAR MY PAJAMA SHIRT. This is what happens when you go to a 4:30AM concert."

Jonas Brothers Head to Las Vegas for First Ever Residency