Watch: Celine Dion Surprises Newlywed Couple With 'Because You Loved Me' Serenade

The 'My Heart Will Go On' hitmaker crashes the Las Vegas wedding of Colorado-based Air Force majors Jason and Kate after Jimmy Kimmel officiates the ceremony via a live video link.

AceShowbiz - Celine Dion helped to make one couple's Las Vegas nuptials a ceremony to remember by staging a surprise performance for the newlyweds.

The "My Heart Will Go On" hitmaker, who will wrap up her longrunning Sin City residency in June, was recruited by U.S. talk show host Jimmy Kimmel on Friday, April 05, to treat Colorado-based Air Force majors Jason and Kate to a tune after he served as the couple's unexpected officiant via a live video link at the Planet Hollywood Resort and Casino.

After pronouncing them husband and wife, Kimmel inquired as to whether they had hired a wedding singer, to which they said no.

"Thankfully, I know a local performer who has agreed to help you out," he replied, as Celine appeared at the top of the aisle and belted out her 1996 ballad "Because You Loved Me" for the newlyweds' first dance.

She wasn't the only celebrity to make a cameo at the happy event - Kimmel, who was broadcasting his "Jimmy Kimmel Live!" show from Vegas, also had comedian David Spade interrupt the ceremony when he asked if there was anyone who objected to the union.

The "Joe Dirt" star then strode in carrying a bright blue cocktail, while the TV host's show sidekick, Guillermo Rodriguez, followed closely behind, carrying a tray of tequila shots for a pre-wedding toast. 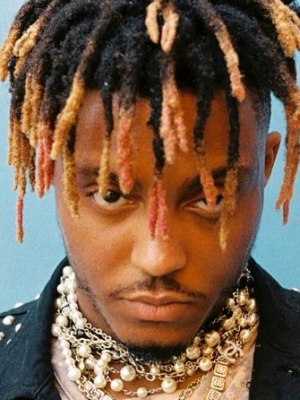