Many praise the 'bada**' performance of Hamilton as Sarah Connor in the upcoming sixth installment of the 'Terminator' film franchise, after the first footage is presented at CinemaCon in Las Vegas.

AceShowbiz - Paramount Pictures brought the first footage of "Terminator: Dark Fate" for its presentation at CinemaCon in Las Vegas on Thursday, April 4. The studio screened two clips and a reel from the movie during the panel, which was attended by director Tim Miller and the cast, including Linda Hamilton and Arnold Schwarzenegger.

The first clip focuses on Mackenzie Davis' Grace who shows up from the future naked and gets helped by some teenagers. The second clip features Hamilton's Sarah Connor in action, blowing up a couple of Terminators with a bazooka before borrowing Schwarzenegger's iconic line from the franchise, "I'll be back." 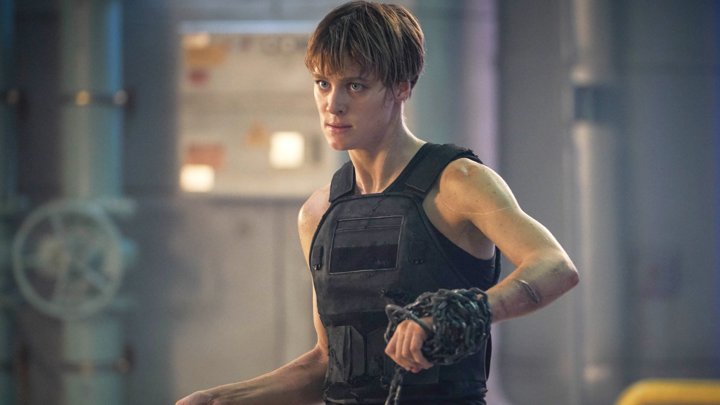 The footage left good impression on the audience as many raved about it on Twitter. "TERMINATOR footage features a fully nude Mackenzie Davis time-travel landing in Mexico City and beating the s**t out of a couple of cops. This is precisely as awesome as it sounds," one wrote.

TERMINATOR footage features a fully nude Mackenzie Davis time-travel landing in Mexico City and beating the shit out of a couple of cops. This is precisely as awesome as it sounds.

Another admitted that he got "a little emotional" watching the footage.

Um I got a little emotional watching the TERMINATOR DARK FATE footage. Thankfully director Tim Miller also was in tears showing it off. I think TERMINATOR could be back? Sorry, had to do it. #cinemacon

Someone else said the footage was "pretty slick," adding, "It looks very different but extremely cool."

“I’ll be back,” says Sarah Conner after blowing away the new Terminator who splits into two as his new power. Just saw a few minutes from Dark Fate and it’s pretty slick. It looks very different but extremely cool. #Cinemacon

"Look, y'all, I was very doubtful about the need for another TERMINATOR, but that footage f***ing owned," another comment read. "Direct sequel to T2, apparently ignores the others."

Look, y’all, I was very doubtful about the need for another TERMINATOR, but that footage fucking owned. Direct sequel to T2, apparently ignores the others.

Some others praised Hamilton's performance in the movie. "Linda Hamilton looks bada** but...ok?" one commented, seemingly not that impressed with the movie in general.

Linda Hamilton looks badass but...ok? Feels same old, same old. I may be the only person who thought Terminator Salvation was a good movie. #CinemaCon

It’s great to see Linda Hamilton’s Sarah Connor back in action and she is, INDEED, back in action. We saw a short scene where she arrives to save the day in typical badass Sarah Connor fashion, wielding multiple weapons. #TerminatorDarkFate#CinemaCon

Appearing onstage after the footage was screened, Schwarzenegger received loud cheers from the audience. He jokingly said, "This is really nuts to present the movie .... this is a fundraiser for my next political race." 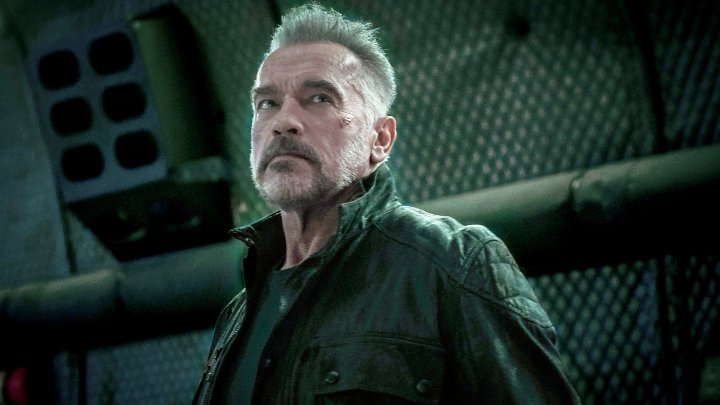 Hamilton, meanwhile, said she turned down many chances to reprise the role in previous installments because "only a script, story, cast director like this could bring me back." She added of her decision to star in the upcoming film, "A once or twice in a lifetime event comes along that you can't turn away from."

Hamilton, indeed, didn't hold back from sharing her honest thoughts on the last three "Terminator" films at the event. Speaking to Variety outside the presentation, she said, "They're very forgettable, aren't they?"

She went on dishing that the sixth movie would be back to its root, "You start something and you're invested in the franchise, but somehow the characters that you care about weren't there. Too many people, too many story points. So I think we've done a good job of narrowing down the focus again so it will echo the first two films." 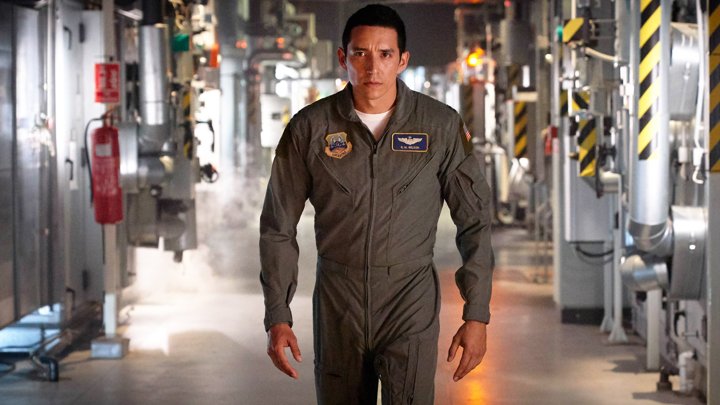 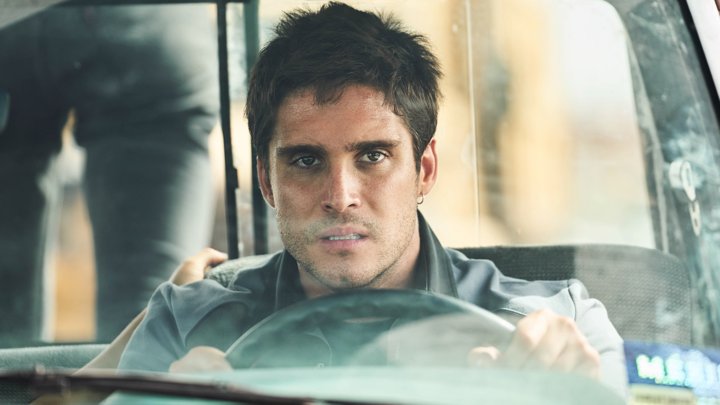 While the first footage has not been made available online, Paramount has shared new official photos from "Terminator: Dark Fate". Featuring the main cast, they give first look at Schwarzenegger's titular character in the movie as well as introduce Gabriel Luna's and Diego Boneta's new characters. Other pictures feature Hamilton's Sarah, Davis' Grace and Natalia Reyes' Dani Ramos. 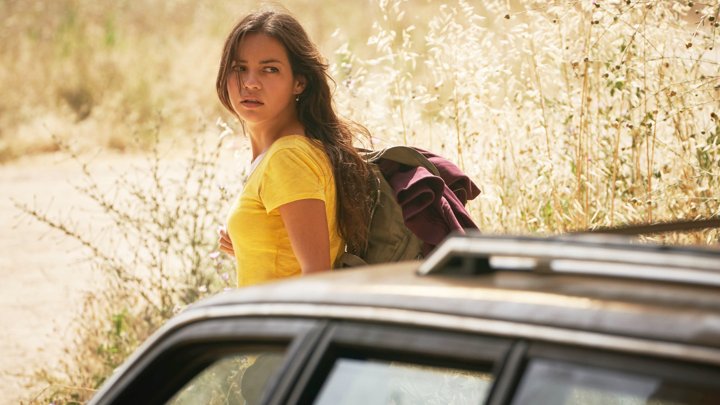 Directed and written by Tim Miller, the movie has the franchise's creator James Cameron serving as producer. The film is slated for a November 1 release in the United States.