Besides Cardi B's, Here's the Most Controversial Grammy Wins

There are some cases when fans are left confused because frontrunners of one particular category are ultimately bested out by the least expected competitors.

AceShowbiz - Grammy Awards is one of the most-anticipated award events in every year as it's always exciting to see the winners of the biggest night in music industry. While in most cases fans are cheering for the winners, there were several instances in which the results sent fans into frenzy with its controversial and questionable winners.

Cardi B was one of the many musicians whose Grammy win raised people's eyebrows. The "Bodak Yellow" hitmaker came out as the winner of Best Rap Album at the 2019 Grammy Awards for her album "Invasion of Privacy". Many deemed that late rapper Mac Miller should have won the category and Cardi didn't seem to be able to face the criticism that she decided to delete her Instagram account though it didn't last long.

The Bronx rapper was hardly the first musician whose victory was questioned. Over the past years, the Recording Academy had been making fans upset with unexpected winners especially for big categories such as Album of the Year and Best New Artist.

For the latter category, fans expected to see some stars whom they were familiar with to take home the trophy, so when a relatively unknown artist was announced as the winner, fans couldn't help but be baffled. Fans were also left confused because frontrunners of one particular category were ultimately bested out by the least expected competitors.

Here are some controversial Grammy wins over the years that will make you drop your jaw. 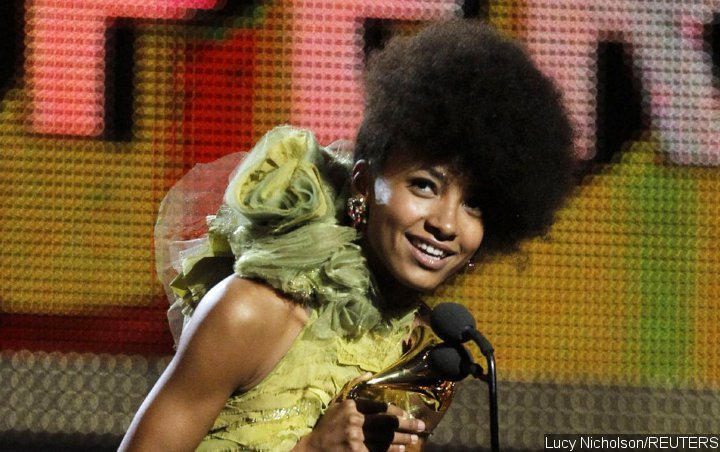 While Spalding was very well known in jazz industry, she was totally unknown outside of that. So when she came out as the winner, people, especially Bieber's fans, were upset. "I really wasn’t expecting that at all," she said backstage of her win. "So I was surprised. I looked at my brother and said, like, really, and he said, 'Yes, go!' " 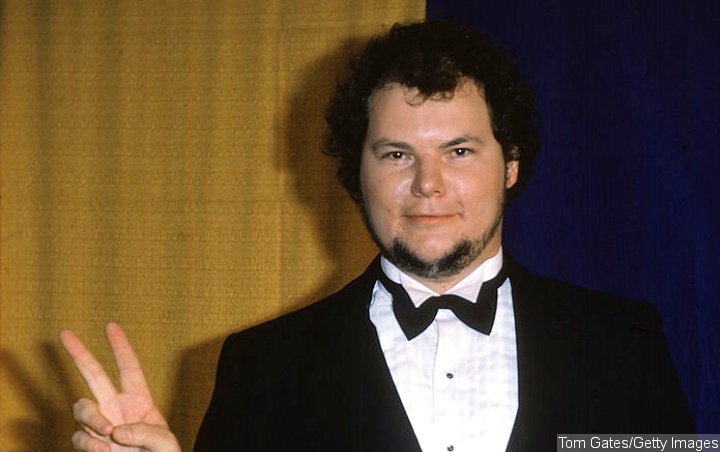 Additionally, he managed to win over Cara, The Pretenders, Amy Holland and Robbie Dupree in Best New Artist category. That night was proved to be Cross' night as he was named the winner of Album of the Year, beating Streisand, Sinatra, Pink Floyd and Billy Joel. 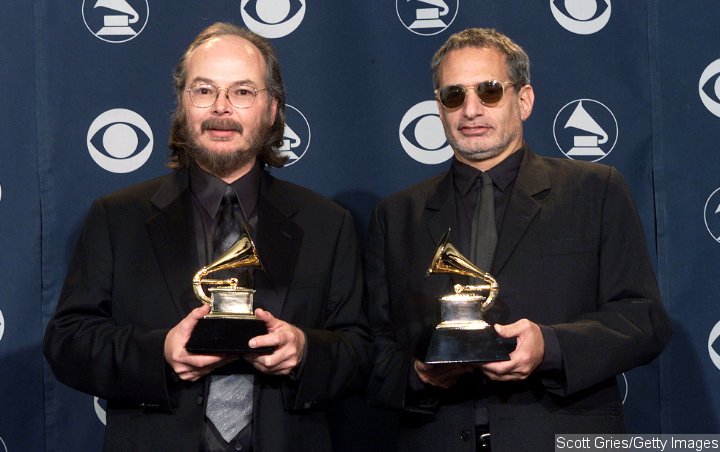 In 2001, people set Eminem's heavily-favored "The Marshall Mathers LP" and Radiohead's "Kid A" album as frontrunners for Album of the Year. However, either of them won the category as it went to Steely Dan.

The duo have been around since 1970s but were never big until the 43rd Annual Grammy Awards. That night, Steely Dan, who disbanded only to reunite as a studio-only band, also won Best Engineered Album - Non-Classical, Best Pop Vocal Album and Best Pop Performance by Duo or Group with Vocal. 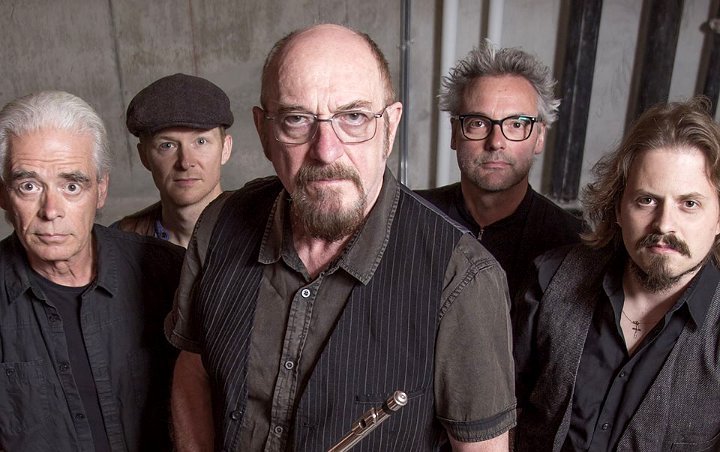 Grammys decided to add Best Hard Rock/Metal Performance Vocal or Instrumental in its category in 1998. The voting members apparently had little knowledge of the genre as they picked such an eyebrow-raising winner for the category, making it the most controversial Metal win.

When it came to Metal, most people would totally chose frontrunner Metallica's magnum opus album "… And Justice for All" over British rock group Jethro Tull's "Crest of a Knave". The controversy sparked not because "Crest of a Knave" was not loved by many, but because the album hardly fell into the genre.

Lita Ford and Alice Cooper, who presented the award, even appeared completely stunned on stage when they announced the winner. Metallica won the category in 1991, and they thanked the British band for not releasing a competing album. 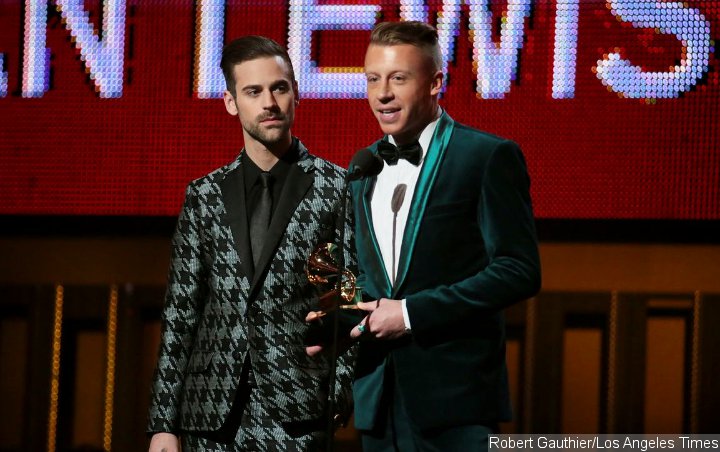 2014 audience were sent into frenzy when Macklemore won Best Rap Album category, beating Jay-Z, Drake, Kanye West and frontrunner Kendrick Lamar. Following his win, the Seattle-based rapper, whose real name is Ben Haggerty, shared a screenshot of his text to Lamar in which he told the latter that he should have won the category.

My text to Kendrick after the show. He deserved best rap album... I'm honored and completely blown away to win anything much less 4 Grammys. But in that category, he should have won IMO. And that's taking nothing away from The Heist. Just giving GKMC it's proper respect.. With that being said, thank you to the fans. You're the reason we were on that stage tonight. And to play Same Love on that platform was a career highlight. The greatest honor of all. That's what this is about. Progress and art. Thank you. #grammys

Drake, who was also beaten out by Macklemore that night, slammed him for his "cheap" apology. "I was like, 'You won. Why are you posting your text message? Just chill. Take your W, and if you feel you didn't deserve it, go get better -- make better music,' " Drake told Rolling Stone. "It felt cheap. It didn't feel genuine. Why do that? Why feel guilt? You think those guys would pay homage to you if they won?" 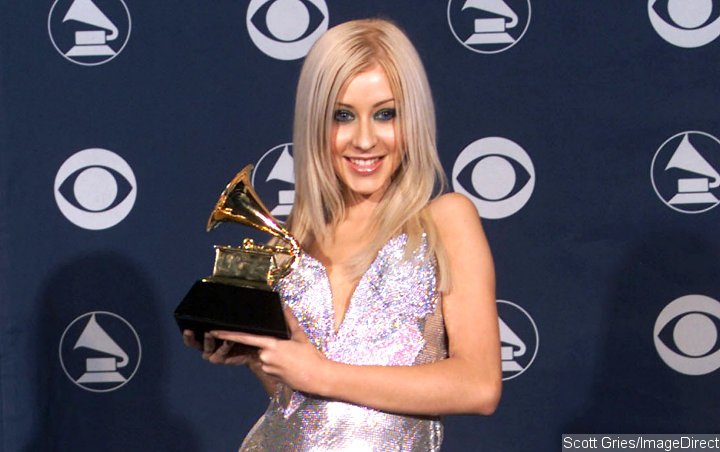 In 2000, both Christina Aguilera and Britney Spears were considered the princess of pop music at that time. When the former "New Mickey Mouse Club" rivals were nominated for Best New Artist at the 2000 Grammy Awards, all hell broke loose among their fan bases.

Britney was among the favorite to win the award following the success of her hit album "Baby One More Time", while Xtina made herself one of the teenage pop stars to count on after her debut self-titled album skyrocketed up the charts. Eventually, Xtina, who also won Best Female Pop Vocal Performance for "Genie in a Bottle", scored the coveted thropy.

"I don't know anymore," Christina said of her victory. "I did not expect it at all. I had no speech prepared; nothing. I can't believe it."

Her win received mixed reaction as fans of Britney surely hoped their idol to nab the award. 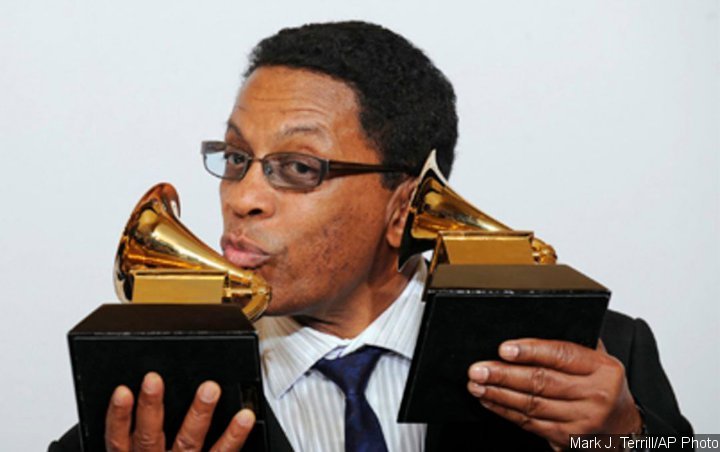 Herbie Hancock shocked people when he was announced as the winner of Album of the Year back at the 2008 Grammy Awards. The contemporary jazz producer/composer/performer ultimately defeated Kanye West's "Graduation" and Amy Winehouse's "Back to Black", the latter of which was assumed by many would have easily nabbed the trophy.

However, much to everyone's surprise, the Mark Ronson-produced album was beaten out by Hancock's "River: The Joni Letters", a tribute album to Joni Mitchell. Fans were bewildered by the results, not to mention that Hancock was basically unknown to younger fans of music. 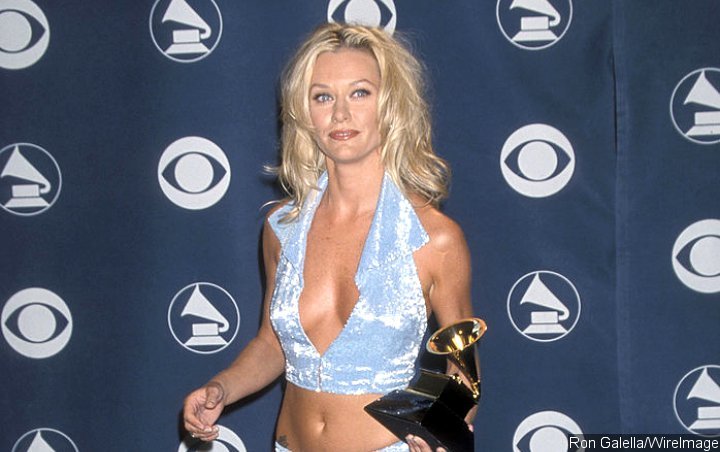 Shelby Lynne's Best New Artist win at the 2001 Grammy Awards was definitely one of the most controversial wins in the award event's history. The country artist snagged the award thanks to her sixth full-length studio album "I Am Shelby Lynne".

It was not because she didn't deserve the award, but more like because Lynne was anything but new at that time. What was more surprising was that she won over newcomer Brad Paisley who had more commercially-successful career compared to her.

The singer herself poked fun at her victory, joking, "13 years and 6 albums to get here." 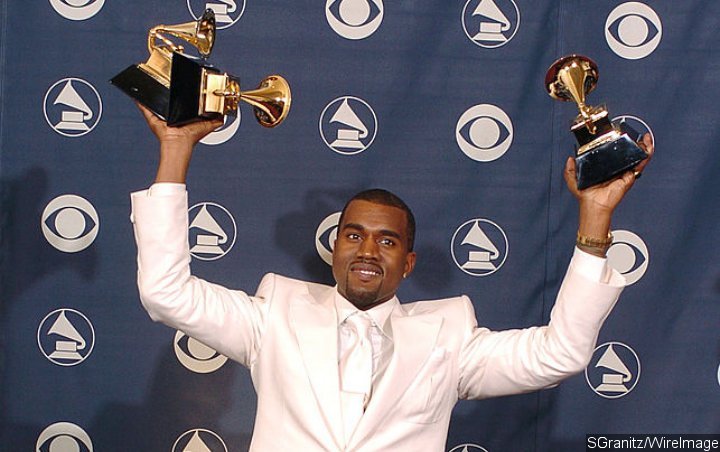 Kanye West was basically robbed at the 2005 Grammy Awards. The rapper was up for Best New Artist and Album of the Year among others with his critically acclaimed and commercially successful debut "The College Dropout". Although the hip-hop mogul collected a slew of trophies that night, many could not believe that he lost Best New Artist title to Maroon 5. Meanwhile, the Recording Academy defended its decision, saying it was a tough category that year.

Not stopping there, the Academy also gave the trophy for Album of the Year posthumously to Ray Charles for his "Genius Loves Company" album. Other losing contenders, including Alicia Keys, Green Day and Usher, in the category were reportedly also upset over the results.

Macklemore Reflects on His Success on New Single 'Chant' ft. Tones and I