Though pouring cold water on any hope the pop group will return as a five-piece in the near future, Donald says that Orange is still welcomed back should he changes his mind.

AceShowbiz - Jason Orange has lost touch with his former Take That bandmates, dashing fans' hopes for a full reunion.

Robbie Williams recently joined Howard Donald, Mark Owen, and Gary Barlow for a performance on Britain's "The X Factor" finale and the "Angels" star made it clear he'd love to team up with his old pals again.

But it appears they'll never be a five-piece again because Orange, who quit the group in 2014, has "gone off the grid", according to Donald.

"He's not taking emails or phone calls or stuff like that," Howard tells Loose Women. "But that's good for him, that's where he wants to be."

"I think he wants to be a million miles away from this at the moment. Who knows in the near future he might decide to change his mind and if he does he's welcome back anytime."

The "Back for Good" singer admits he has become accustomed to being part of a trio: "We went from a five to a four, back to a five, down to a three, and, like I said, us being a three now, we're really comfortable."

Robbie recently insisted he'd "ride again" with his former bandmates: "As long as we stay healthy, I'm sure there'll be another moment where we all get together. Maybe we can coax Jason back, who knows? We shall have to see. But definitely, definitely in the future." 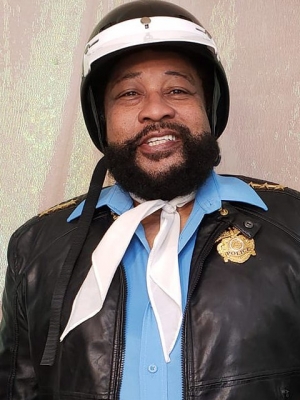