When two armed burglars burst in, Elisa Johnson reportedly escapes through a sliding glass door at the back of the home and runs down the street.

AceShowbiz - What was supposed to be a fun-filled weekend has turned into a terrifying experience for Elisa Johnson as she becomes the latest victim of home invasion. The daughter of Magic Johnson was staying at an Airbnb house at San Fernando Valley on Sunday morning, December 2 when two armed men broke into the house.

According to TMZ, the men started terrorizing the ten people who were there as soon as they burst in, holding them at gunpoint and shoving them around the home. At the time, Elisa was in her bedroom and heard the commotion, so she quickly escaped through a sliding glass door at the back of the home and ran down the street.

None of the guests were harmed in the incident, but the thieves managed to clean out the house and flee the scene before police arrived. The burglars reportedly ran off with a Rolex and other jewelry, along with cash and electronics which had an estimated value between $30,000 to $40,000.

Police are still investigating the robbery and gathering more details.

Following the reported incident, fans have been flooding the comment section of Elisa's social media posts with prayers and support. The 23-year-old herself has seemingly addressed the home invasion through an Instagram Stories post, simply writing, "God is so good." 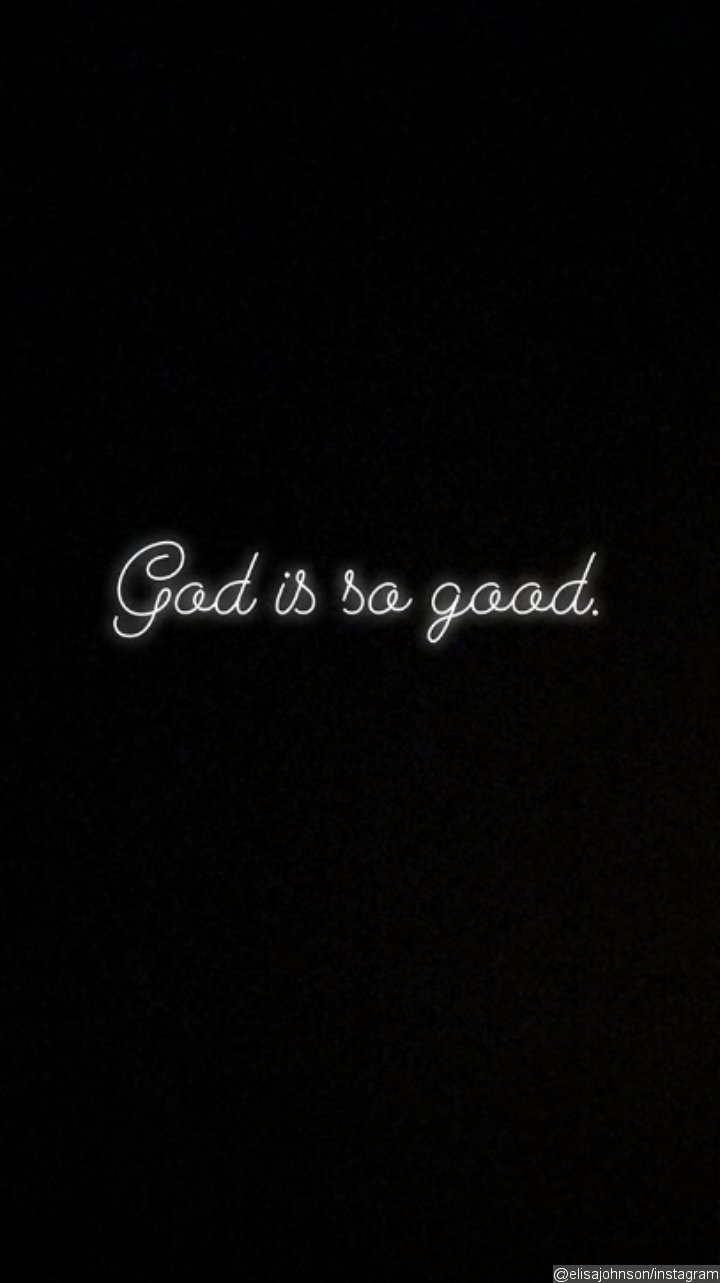 Elisa, who was adopted by Magic and Cookie Johnson in 1995, is best known for her appearance on "Rich Kids of Beverly Hills" and her brother EJ Johnson's reality show "EJNYC". She is currently busy with her modeling career, walking her first runway as the newest signee of Wilhemina Models at Tom Ford's Spring 2018 show during this year's New York Fashion Week. Besides modeling, Elisa also studies fashion business at the Fashion Institute of Technology.

Magic Johnson Movie Is in the Works