The 'Dancing with the Stars' alum is now facing a penalty ranging from a deferred judgment and no jail time to up to two years in prison.

AceShowbiz - "The Bachelor" alum Chris Soules pleaded guilty on Tuesday, November 13 to a reduced charge resulting from a car crash near his home in northern Iowa that resulted in man's death back in 2017. The guilty plea arrives more than a year since his April 2017 arrest.

The 37-year-old, who participated in season 10 of the ABC dating show, entered a written guilty plea to a charge which was "the lesser-included offense of Information and Aid - Leaving the Scene of a Personal Injury Accident."

"Though I immediately stopped, called 911 and identified myself, and rendered reasonable aid to the injured person ... I acknowledge I did not provide the registration number of the vehicle I was driving to 911 dispatch or law enforcement," his plea deal reads.

The charge may also require him to pay a minimum fine of $625 along with suspended jail sentence or a deferred judgment or a maximum fine of $6,250.00. Soules, who was dubbed "Prince Farming" during his appearance on the reality TV show, will be sentenced on January 8, 2019.

"The prosecutor has amended the charge down to a misdemeanor and Mr. Soules has entered a Conditional Guilty Plea to the misdemeanor charge," Gina Messamer, Soules' attorney, says in a statement. "This misdemeanor charge carries a penalty ranging between a deferred judgment and no jail time up to two years' incarceration... The basis for Mr. Soules' guilty plea is that he failed to provide his registration information to law enforcement or 911 dispatch as required by Iowa law."

Back in 2017, the Iowa State Patrol confirmed that he was a pickup truck that rear-ended 66-year-old Kenneth Mosher's tractor trailer. The "Dancing with the Stars" alum left the scene before law enforcement's arrival and was later arrested 15 miles away at his Arlington home in the early morning, according to authorities. Mosher received medical treatment at a nearby hospital where he was pronounced dead.

"Chris Soules was involved in an accident Monday evening (April 24) in a rural part of Iowa near his home. He was devastated to learn that Kenneth Mosher, the other person in the accident, passed away," he said in a statement at that time. "His thoughts and prayers are with Mr. Mosher's family."

Soules was then charged with leaving the scene of a fatal car accident and was released after his mother Linda posted $10,000 bail in his stead.

Big Hit Entertainment: BTS Not to Blame for Atomic Bomb and Nazi Controversies 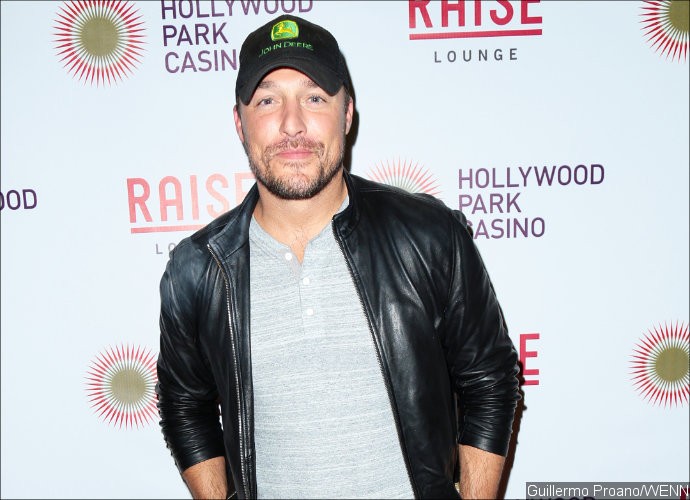 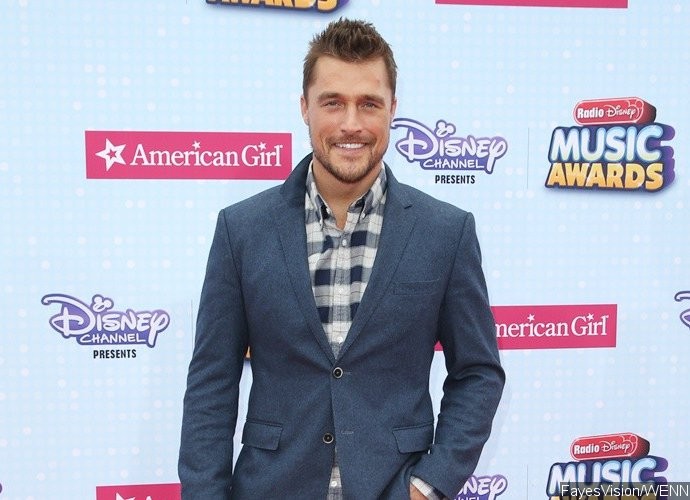 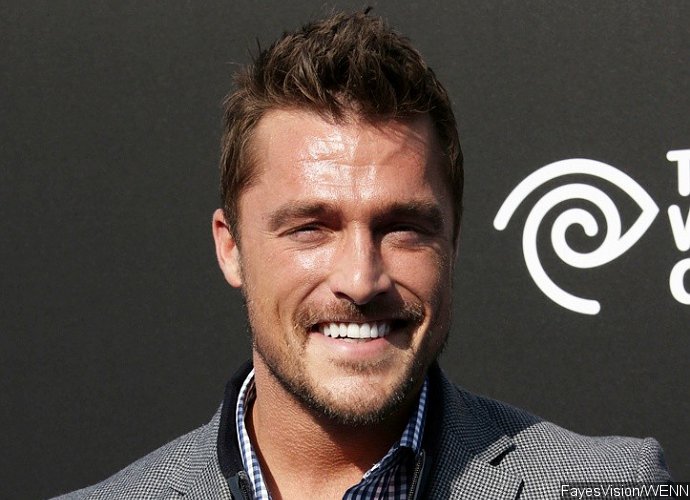