The movie will see a number of Los Angeles Police Department officers who become haunted by a malevolent spirit.

The singer stunned the world last year (17) with her turn as an actress in director Dee Rees' historical drama Mudbound, a role which earned her an Academy Award nomination, and now she is switching genres after landing the lead in Paramount's new scary movie.

Variety reports Mary will play a cop in the horror-thriller, about a number of Los Angeles Police Department officers who become haunted by a malevolent spirit after a black youth dies at the hands of two white policeman. Blige's character sees visions related to the malignant spirit presence and takes up an investigation after a body camera that contained footage of the murder was destroyed in a cover-up.

Nick McCarthy and John Ridley have penned several drafts of the script, which was originally written by Richmond Riedel.

Body Cam is Blige's latest onscreen gig - the R&B icon is currently filming Netflix series The Umbrella Academy, about a group of disbanded superheroes who reunite after their adoptive father dies.

News of Mary's casting in Body Cam arrives on the same day her divorce from Kendu Isaacs was finalised. The No Drama hitmaker was married to her former music manager for 12 years before taking the first step to end the union in July, 2016.

Paul McCartney Has a 'Shocking' Return to Hometown 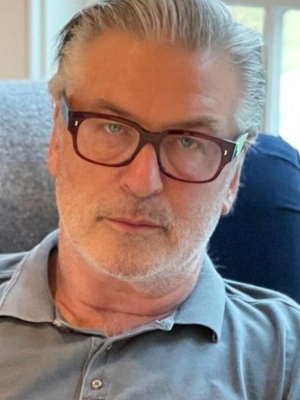