The 'Ghost Whisperer' actress will play the sister of Oliver Stark's Evan Buckley as she kicks off a new career as 911 operator.

AceShowbiz - Jennifer Love Hewitt is heading back to TV for the second season of Ryan Murphy's hit drama "9-1-1". The former "Party of Five" and "Ghost Whisperer" star will join returning leads Angela Bassett and Peter Krause for the emergency services-based show, which was co-created by Gwyneth Paltrow's fiance Brad Falchuk.

Hewitt will play the sister of Oliver Stark's firefighter character Evan Buckley as she kicks off a new career as 911 operator. She replaces Connie Britton, who played operator Abby Clark in season one of the show.

Britton has opted not to return as a regular, but producers are hoping her character will appear in a few episodes next season. 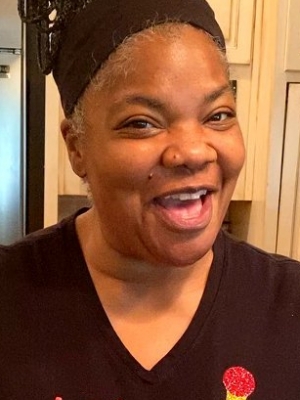