'The Hills' alum Doug has filed for divorce, several days after Natalie Sutton, whom he married seven months ago, drunkenly attacked him with his crutch in their hotel room.

AceShowbiz - Doug Reinhardt is nursing his injuries after allegedly being attacked by his wife of seven months, Natalie Sutton. The former "The Hills" star, who previously dated Paris Hilton, was beaten by his wife with a metal crutch on Saturday, April 29, TMZ reports.

According to sources, the couple, who was married last October, had gone to dinner and returned to their hotel room in Paradise Valley, AZ. Doug, who has been recovering from a serious knee surgery, sat on the couch when his drunken wife "suddenly went ballistic, grabbed his metal crutch and began swinging, targeting his bum knee and head," leaving him bloodied and injured.

Doug called cops and Natalie was arrested on the spot. She was booked into the Maricopa County Sheriff's Office and released later on the same day. She has been ordered not to go near him. 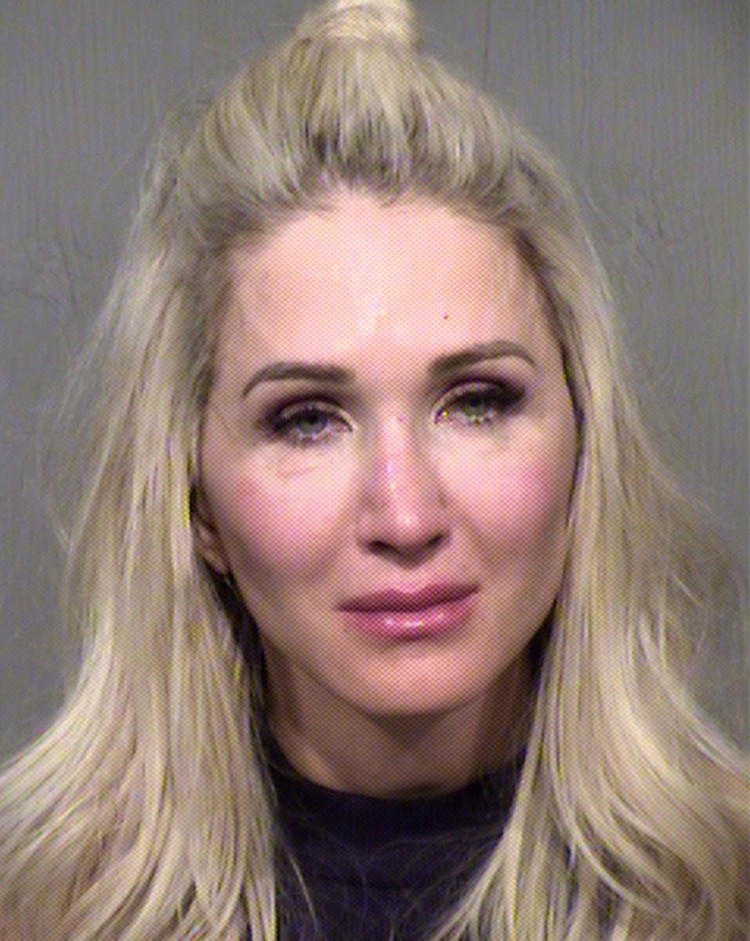 Doug reportedly filed for divorce from Natalie on Monday, April 30. Neither Doug nor Natalie has released a statement regarding the alleged assault.

Doug dated Amanda Bynes but they called it quits in early 2009. In February of the same year, he started dating Paris Hilton. They broke up in June, only to get back together again in August 2009. The two split for good in April 2010.

The 33-year-old former baseball player was also romantically involved with his "The Hills" co-stars Lauren Conrad and Allie Lutz. He was once engaged to Allie before their relationship fell apart. The elder brother of model/reality TV star Casey Reinhardt now works as a professional sports agent for Beverly Hills Sports Council, a Los Angeles-based professional baseball agency.