The Rolling Stones' guitarist slams the 28-year-old pop star when asked about her success, prompting many Twitter users to hit back at the rocker.

AceShowbiz - %cKeith Richards% may need to think twice or thrice before he says anything about another celebrity. Not only taking a jab at his bandmate %cMick Jagger%, but %cThe Rolling Stones%' guitarist also threw shade at %cTaylor Swift% in his recent interview with Wall Street Journal.

Covering the publication's March Men's Style Issue, the 74-year-old rocker said when asked about the 28-year-old pop superstar's success, "Good luck girl - wish her well while it lasts." He seemed to realize that it wasn't a nice thing to say about the young star, but he didn't bother to correct his words anyway as he added, "I've just been around too long to be picking the bones out of kids. It wouldn't be fair of me and I've always been an opinionated bastard anyway."

Keith had previously said harsh thing about the "Bad Blood" hitmaker. "Taylor is a pretty girl," he told GQ magazine in September 2015, adding that she's just a "flavor of the month."

Of course, his latest remarks about Taylor don't sit too well with her fans, who soon took to Twitter to hit back at Keith. One commented, "Seriously? He is in 80's . Her success will last longer than his upcoming life. Mark my words." Another criticized him, "He's 78 years old and he decides to trash someone 50 years younger than him??? What for???? Doesn't he have anything better to do??"

Another disagreed with Keith's previous statement about Taylor. "Flavor of the Month ? Lol. She has been around more than 10 years and still one of the top . She can drop an album that sold millions for a week. Don't forget she released reputation on november but manage to have the 3rd spot . She's not just a pretty girl," the Twitter user wrote.

In the same interview with WSJ, Keith went too far as he said that his bandmate Mick Jagger needed a vasectomy after the latter welcomed his eighth child at 73 years old. Calling the frontman "a randy old bastard," he added, "It's a time for the snip. You can't be a father at that age. Those poor kids!"

Keith later apologized for his joke, posting on his Twitter page, "I deeply regret the comments I made about Mick in the WSJ which were completely out of line. I have of course apologised to him in person." 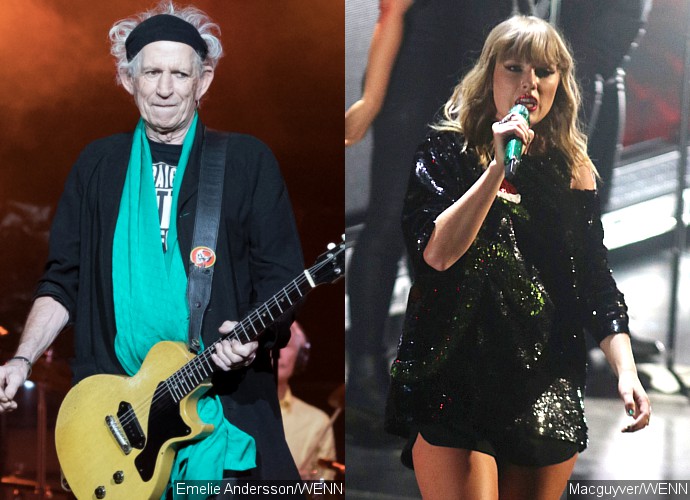 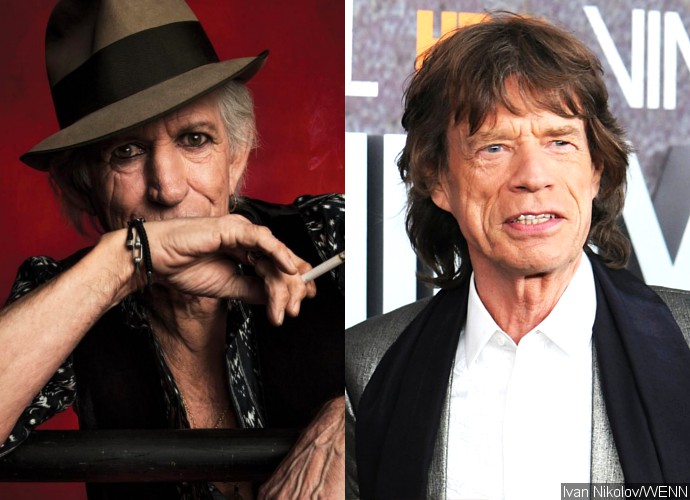 Keith Richards Apologizes for Advising Mick Jagger to Get Vasectomy 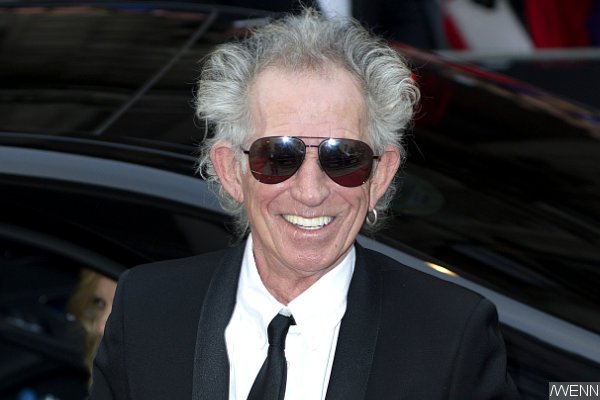 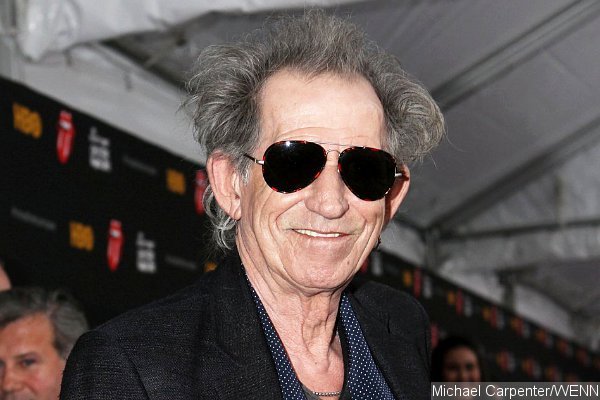