The show about Marvel's royal family might be shelved after one season following the lukewarm reception from the IMAX debut.

AceShowbiz - "Marvel's Inhumans" might be short-lived. There has been doubt about the freshman getting a second season renewal and now the rumor mill is getting stronger. It happens after Renew Cancel TV pointed out that ABC promoted the 8-episode show as "the complete series" instead of calling it the first season of the show.

The superhero series is scheduled to air on ABC starting September 29. The first two episodes premiered in IMAX to lukewarm reception. Even before the IMAX debut, it already got backlash over Medusa's terrible hair. Back then, Marvel's head of television Jeph Loeb argued that the special effects were unfinished.

However, the final product still failed to impress the fanboys. Although it did relatively well with an estimated $2.6 million across 676 IMAX screens worldwide, many moviegoers complained that the adaptation looked cheap. Director Roel Reine seemingly blamed it on the low budget and tight schedule.

"It was not a feature film, it was a TV episode, but they still wanted to have the scope," Reine said in an interview. "The schedule was super-tight. I had TV schedule time to shoot it with IMAX cameras, 20 days to shoot two episodes. It's nerve-wracking but I come from a low-budget film world, so 20 days for me is luxury."

This reportedly put a strain on the relationship between Marvel and ABC which is also a home of Marvel's first live-action TV series "Agents of S.H.I.E.L.D." If the "Inhumans" cancelation rumors are true, the show will join another defunct series on ABC, "Marvel's Agent Carter", which was axed after two seasons.

"Inhumans" will explore the never-before-told epic adventure of Black Bolt and the royal family. After the Royal Family of Inhumans is splintered by a military coup, they barely escape to Hawaii where their surprising interactions with the lush world and humanity around them may prove to not only save them, but Earth itself. 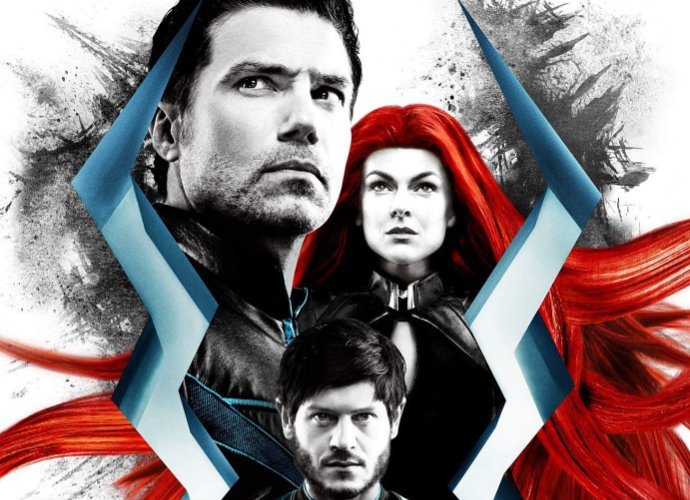 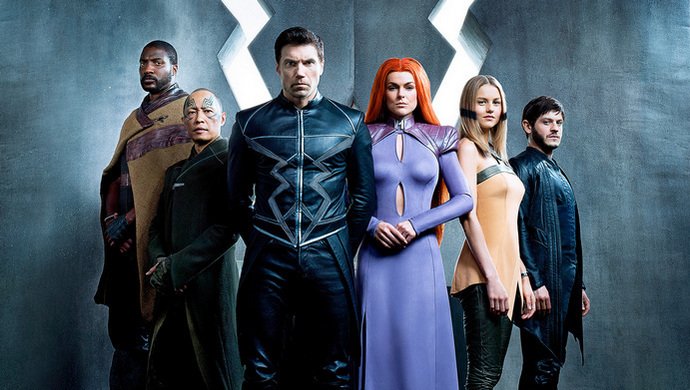 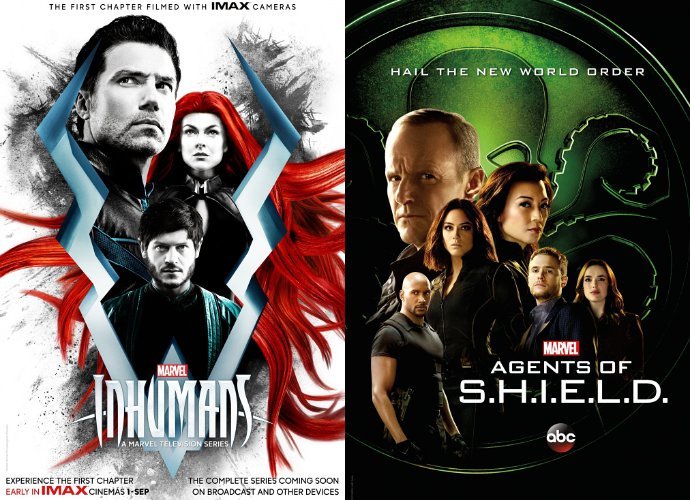 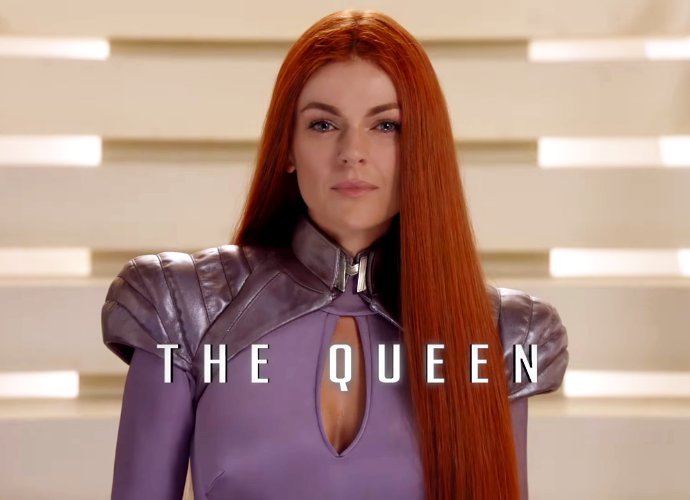