Gregg and Justin Bieber's ex were spotted sitting at an alfresco table at the Los Angeles cafe Bourgeois Pig and put intimacy on display, with Sahara casually resting her head on Gregg's shoulder.

AceShowbiz - Gregg Sulkin apparently doesn't want to waste his time waiting for Bella Thorne to come back. While Bella is reportedly enjoying a dalliance with Scott Disick, Gregg has found a new romance with Justin Bieber's ex-girlfriend Sahara Ray. Greg and Sahara were spotted having a PDA-filled date on Sunday, July 2.

The pair sat at an alfresco table at the Los Angeles cafe Bourgeois Pig as the English actor held hands with the Instagram model. They put their intimacy on display with Sahara casually resting her head on Gregg's shoulder. 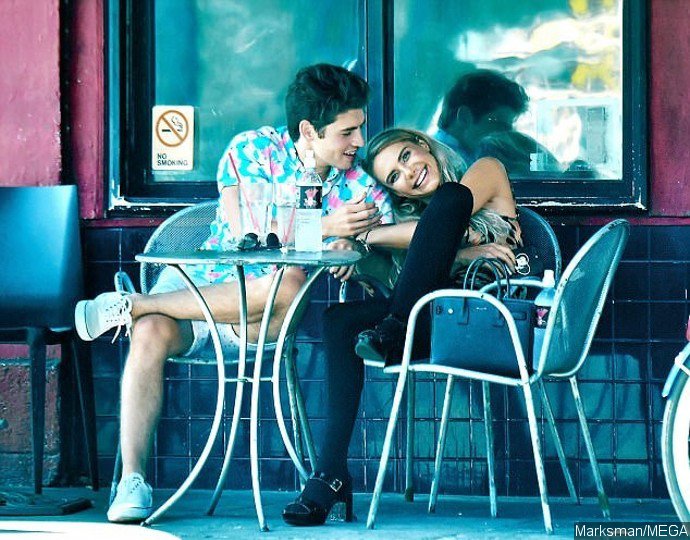 During their hot date, Gregg looked handsome in a Hawaiian shirt which he paired with white shorts and matching sneakers. His beautiful companion, meanwhile, showed off her pencil-thin legs in black leggings. Sahara, who was previously reported to have a fling with Justin, completed her look with black sleeveless top and a black handbag. 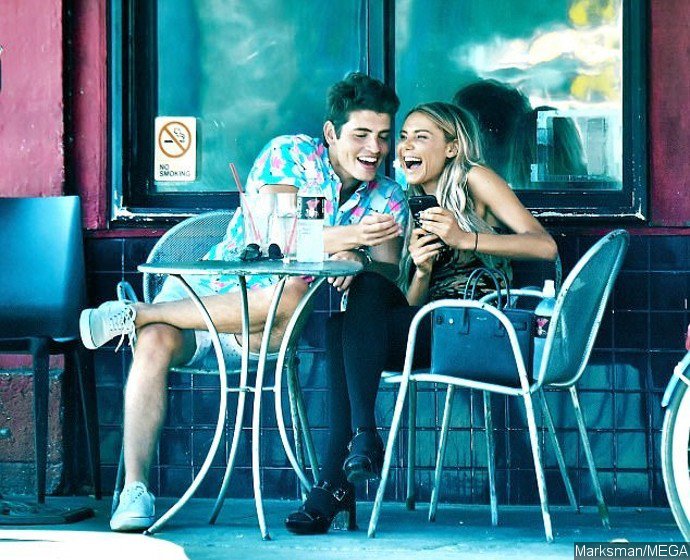 Their chemistry was overwhelming judging by the photos. The pair seemingly watched something fun on Sahara's black phone. Laughing from ear-to-ear so adorably, they couldn't seem to move their sights from the phone. 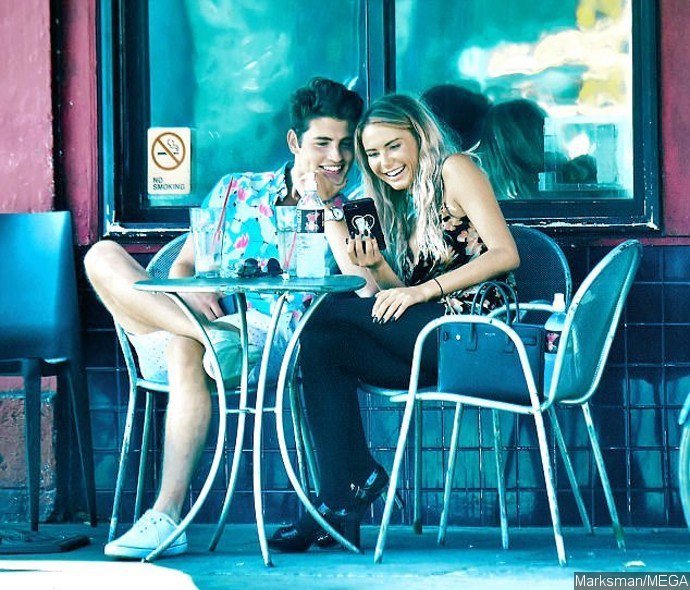 Meanwhile, Gregg's ex Bella has been hanging out again with the Lord lately. Last month, the two got cozy after a night of hard partying. Recently, the "Famous in Love" actress was asked if Scott is a sex addict. The "Shake It Up" alum looked incredibly amused by the question and playfully smirked, but she didn't say anything as she only continued walking.