The 'ANTM' creator now allows aspiring models of all ages to audition for the upcoming season of her talent competition.

AceShowbiz - Now aspiring models of all ages can audition for "America's Next Top Model". The show's creator, producer and host, %cTyra Banks%, announces that she has officially gotten rid of age limit for the upcoming cycle 24 of the television modeling competition.

"There have been 23 cycles of America's Next Top Model, and every single cycle we say you have to be 27 years old or younger," she said in a Twitter video. "You know what I hear all the time? 'Tyra, come on! Why have an age limit?' So, you know what? I'm taking that age limit off."

"You want to audition for America's Next Top Model? I don't care how old you are, honey," she continued. "You just need to know how to smize and be open to learning how to work the runway like a supermodel."

Tyra Banks is back for the next cycle after taking a timeout on cycle 23. She was replaced by %cRita Ora% last year. Besides returning to "ANTM", Bank is booked to host another talent competition "America's Got Talent" to replace %cNick Cannon%. 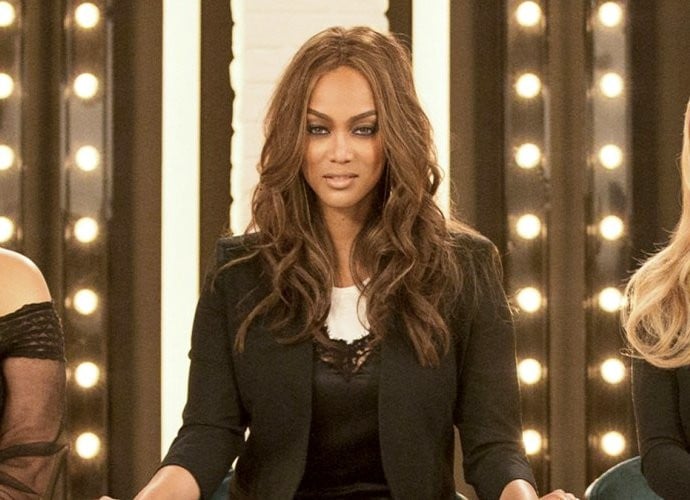 Tyra Banks on Why She's Returning to 'ANTM': ' I Have to Be There for It to Continue' 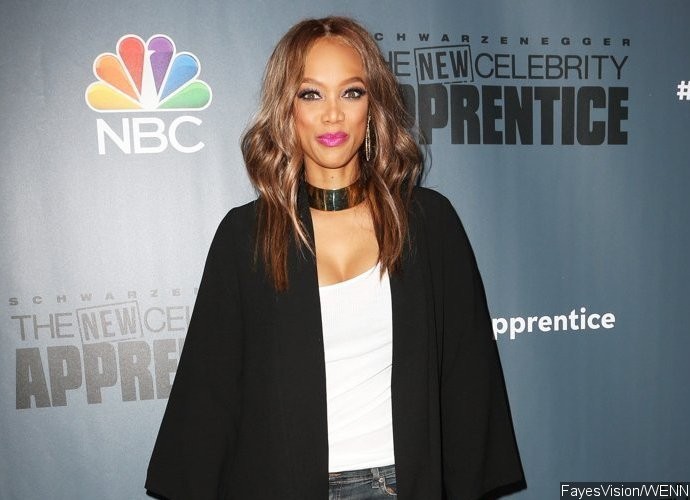 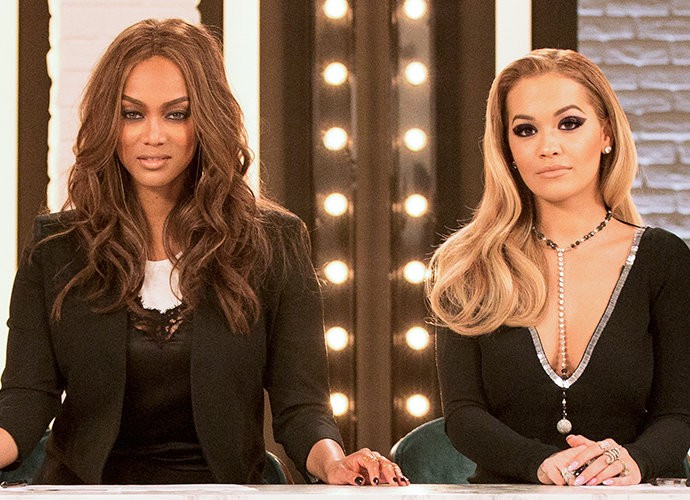 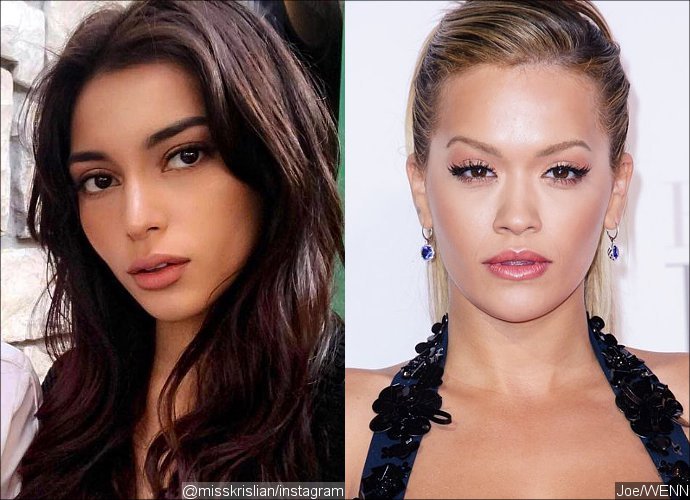 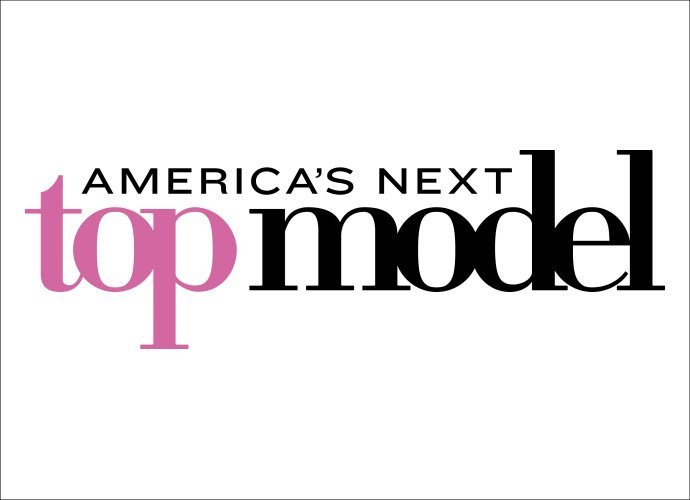