The 'Full House' reboot manages to snatch one KCAs trophy but it's 'Henry Danger' that dominates the television categories. 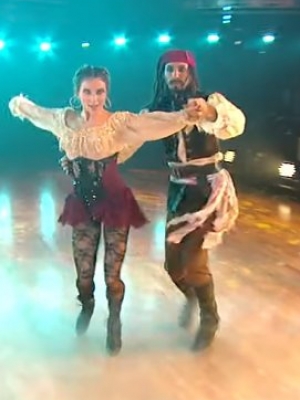 'DWTS' Recap: One Contestant Is Eliminated on Disney Night

Kristin Cavallari Explains Why She's Not Returning to 'The Hills'

Briana DeJesus Appears to Hint at 'Teen Mom 2' Exit: 'I Don't Get Paid Enough' For This

'Masked Singer' Recap: The Gremlin Is Revealed as Oscar Nominee in Self-Elimination