Prince's record labels, NPG Records Inc. and NPG Music Publishing, is suing Jay-Z's Roc Nation over who has the rights to stream the late singer's music.

According to the suit filed on Tuesday, November 15, Roc Nation has overstepped an agreement Prince signed with Tidal before his death. The agreement allowed Tidal to stream and sell "the next newly recorded studio LP ["HITNRUN (Phase One)"] by the recording artist known as Prince." Tidal owned exclusive rights to the material for 90 days since the agreement were signed on August 1, 2015.

The suit states that Roc Nation, through Tidal, beginning from June 7, 2016, "exploiting many copyrighted Prince works in addition to the works that comprise the 'HitNRun: Phase 1' album."

Things only got worse when Jay-Z's company filed documents in Carver County District Court in November, asserting it had "both oral and written" agreements to exclusively stream Prince's entire catalog of music on Tidal, but it did not provide any documents to support that claim, according to the complaint. Roc Nation continues "to reproduce, distribute and publicly perform" Prince's music.

Prince's record labels demand that Roc Nation/Tidal stop streaming and selling the late singer's music other than "HITNRUN (Phase One)". They are seeking unspecified damages.

A representative for Jay-Z and Roc Nation has not responded to a request for comment.

'The Green Hornet' Gets a 'Darker' Reboot From Gavin O'Connor

'The Flash': Caitlin Turns Against Barry in 'Killer Frost' Preview

Prince's 2010 Album Finally Gets Release Date After Previously Being Scrapped 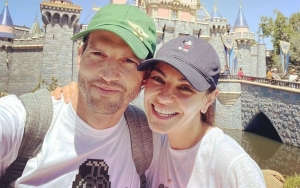 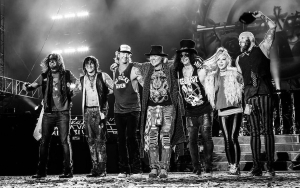 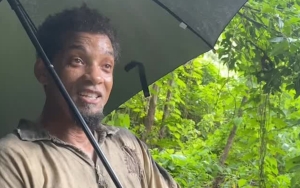 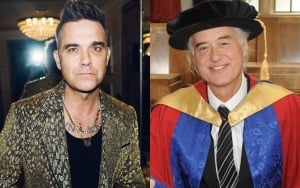 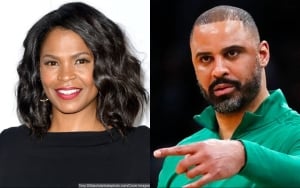