Joe Dempsie and Iain Glen have been spotted in Belfast where the show's season 7 is being filmed, hinting at the return of their characters Gendy and Jorah Mormont respectively.

AceShowbiz - More scoops on "Game of Thrones" season 7 have surfaced from Belfast, where the new season is currently in production. On Tuesday, September 13, two cast members were spotted in Northern Ireland's Belfast City Airport, hinting at their characters' returns after we have not seen them for a while.

The first actor seen arriving in Belfast was Joe Dempsie, who plays Gendry. The character was last seen in the season 3 finale, in which Davos freed Robert's bastard from the dungeons on Dragonstone. He was rowing in the direction of King's Landing, but he has never been seen since then.

Addressing his character who didn't return in season 4, Dempsie cheekily tweeted in June 2014, "Still rowin'...#GoT." With the actor's sighting in Belfast, it's safe to assume that Gendry has arrived at his destination in the upcoming seventh season.

The second actor who was recently spotted in the town was Iain Glen, who plays Jorah Mormont. The last time we saw Jorah, Daenerys sent him to seek the cure for his greyscale. Should the report of his return be true, the question is now how he cures his ailment.

"Game of Thrones" season 7 will kick off in summer 2017, later than its usual spring premiere, and will only consist of seven episodes. Jim Broadbent has been added to the cast to tackle a "significant" role.

Taylor Swift Sets Her Sights on Zac Efron? She 'Feels a Strong Connection' to Him 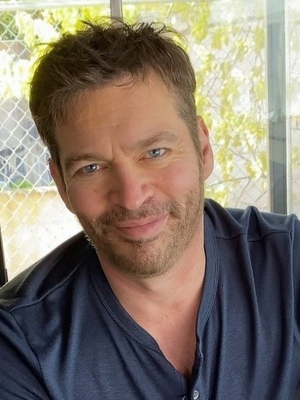 Kourtney Says Everyone Originally Rejected 'Keeping Up with the Kardashians'