The Sherlock Holmes depicter is set to star in an adaptation of the 1930s classic British novel and produce it with Adam Ackland of SunnyMarch, Cumberbatch's production company.

AceShowbiz - %cBenedict Cumberbatch% is set to star in and produce thriller film "Rogue Male", an adaptation of the 1930s classic British novel of the same name. According to The Hollywood Reporter, Cumberbatch will produce the film with Adam Ackland of SunnyMarch, Cumberbatch's production company.

Also producing are Lloyd Levin, Branwen Prestwood Smith and Beatriz Levin of Black Sheep Pictures. Michael Lesslie ("Macbeth", "Assassin's Creed") is set to write the screenplay for the upcoming film, which is set up at Fox Searchlight. Matthew Greenfield and David Greenbaum will oversee the project for Fox.

"Rogue Male" focuses on a hunter who attempts to assassinate a dictator but is caught, tortured and left for dead. When he escapes back home to England, he must hide out in a harsh countryside with the enemy agents as well as the police in pursuit. The dictator referred to Adolf Hitler, according to author Geoffrey Household.

The author specialized in thrillers and wrote 28 novels. "Rogue Male" was a best-seller and is regarded as his masterpiece. Cumberbatch, who read the novel several years ago, said enthusiastically, "I am thrilled both as an actor and producer to be working on bringing this most treasured of English novels to the big screen."

Cumberbatch is well known for his role as legendary detective Sherlock Holmes on "Sherlock". The 40-year-old actor can next be seen in Marvel's "Doctor Strange" which is set to be released in U.S. theaters on November 4 and will lend his voice to Grinch in upcoming comedy animation "How the Grinch Stole Christmas" which is due out November 9, 2018. 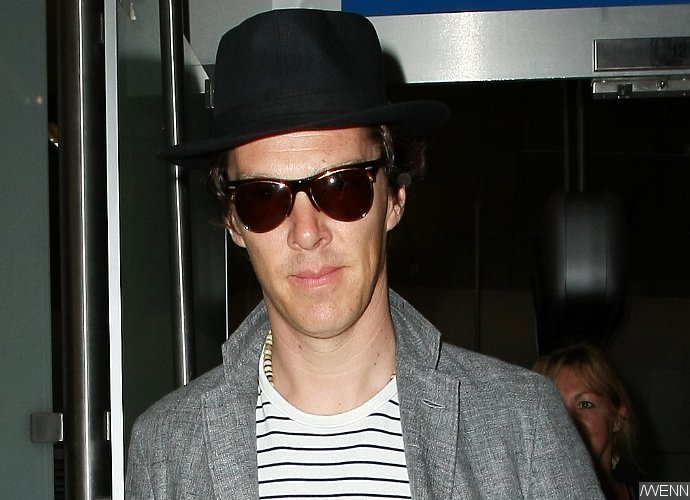