The GOP presidential frontrunner is depicted as a devil with horns and facial hair during the country music group's recent tour stop.

AceShowbiz - %cDixie Chicks% threw a shade at %cDonald Trump% during their concert. The Republican presidential candidate was portrayed as a devil in a photo slideshow used as a backdrop during the group's tour stop in Cincinnati, Ohio recently.

The country music group added a pair of horns and facial hair to the picture of the GOP frontrunner. They perform "Goodbye Earl", a song about two female friends who kill an abusive husband, as the defaced photo was displayed on the big screen.

It's not the first time Dixie Chicks takes a shot at Trump. Lead singer %cNatalie Maines% previously mocked him in a tweet, "As long as Donald Trump's decisions for America are as solid as his decision about his hair, we're in good shape."

Back in 2003, Maines said they were "ashamed the president of the United States is from Texas." The trio promptly faced nationwide backlash and boycott due to her dig at President George W. Bush. 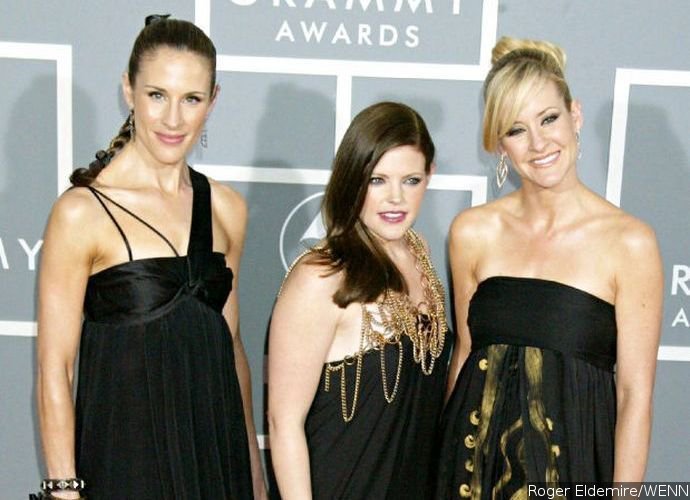